In News: Ease of Doing Business (EODB) is a joint initiative by the Department for Promotion of Industries and Internal Trade (DPIIT) and the World Bank to improve the overall business environment in the States. These rankings represent the ease of doing business in the State with increased transparency, efficiency and effectiveness of the government regulatory functions vis-a-vis the business enterprises.

The state of UP

India has sought to improve its ease of doing business index ranking, as a means to attract investments to achieve the targets set for ‘Make in India’, that was announced in 2014. The initiative aims at: raising the manufacturing sector’s share in GDP to 25% (from 16-17% per cent) and creating 100 million additional jobs in the manufacturing sector by 2022. India’s success in boosting its ease of doing business ranking is spectacular, to 63rd rank in 2019, up from the 142nd position in 2014. Policymakers celebrated it to signal India’s commitment to “minimum government and maximum governance”.

The World Bank decision to audit the ‘Doing Business’ report for the last five years may soon cause discomfort by shining a spotlight on the sharp rise in India’s ranking. In fact, in January 2018, Justin Sandefur and Divyanshi Wadhwa’s study at the Center for Global Development found that the improvement in India’s ranking was almost entirely due to methodological changes.

The reality – The share of the manufacturing sector has stagnated at around 16-17% of GDP, and 3.5 million jobs were lost between 2011-12 and 2017-18. Annual GDP growth rate in manufacturing fell from 13.1% in 2015-16 to zero in 2019-20, as per the National Accounts Statistics. To rub salt in the wound, India’s import dependence on China has shot up, compelling the Prime Minister to announce yet another initiative — Atmanirbhar Bharat.

Must Read: Criticism of WB’s Ease of Doing Business Report

Results of Ranking of States: 2019, on support to Startup Ecosystems

The Department for Promotion of Industry and Internal Trade (DPIIT) conducted the second edition of the States’ Startup Ranking Exercise, with the key objective to foster competitiveness and propel States and Union Territories to work proactively towards uplifting the startup ecosystem.  It has been implemented as a capacity development exercise to encourage mutual learning among all states and to provide support in policy formulation and implementation. 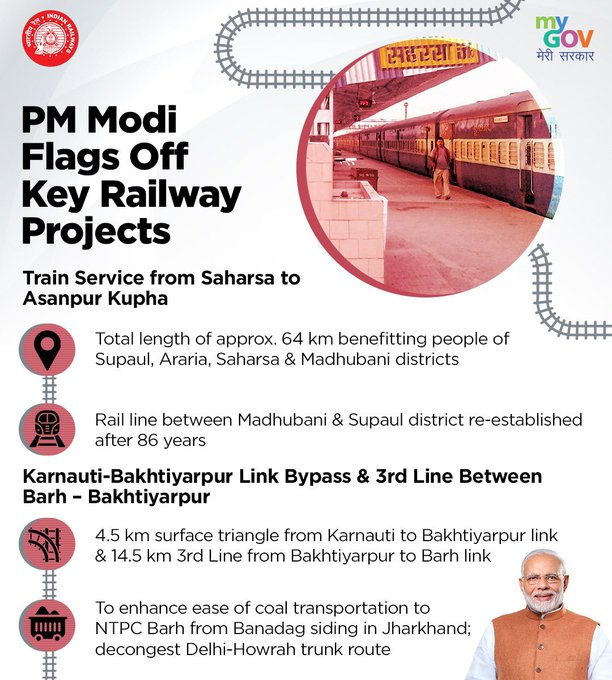