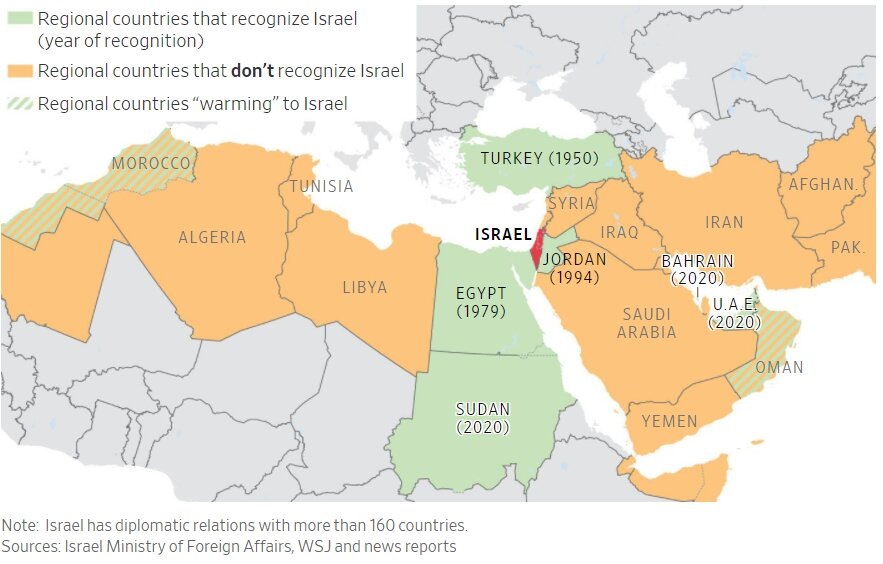 SOP amended for Adoption of Integrity Pact by CVC