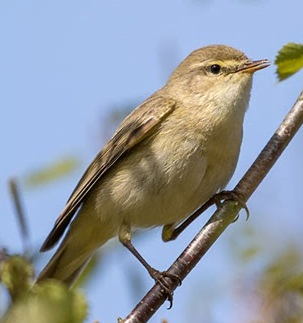 Context: Bengaluru Tech Summit 2020 where PM Modi delivered the speech about the potential of Digitalisation and the how government schemes are leveraging Technology to deliver services efficiently.

If digital has to become a way of life, redefining the labyrinthine functioning of citizen-centric services would be a good place to start, with deadlines for government departments.

What are the new regulations announced by the IBBI?

What are the likely challenges for the new amended regulations?

In the wake of pandemic induced slowdown, easing the liquidation process helps is quick exit of bankrupt companies and putting back the capital assets back in circulation economy.

Q.2 The headquarters of New Development Bank is situated in which of the following country?

Q.4 Which of the following countries have its Navigation systems recognised by international Maritime organisation?

About India choosing nuclear deal over UNSC push during 2004:

About developing vaccination plan for COVID-19: