Promulgation of ordinance to ban online Games in TN 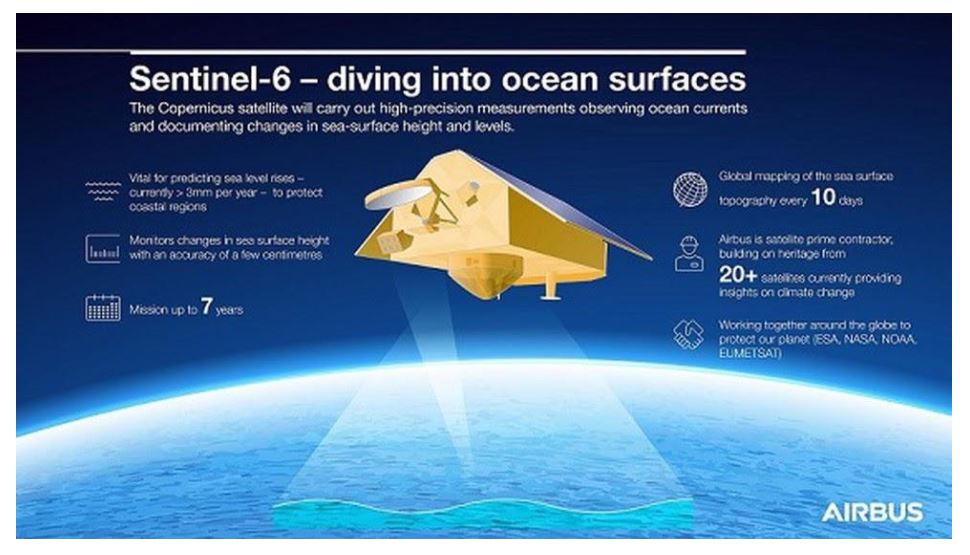 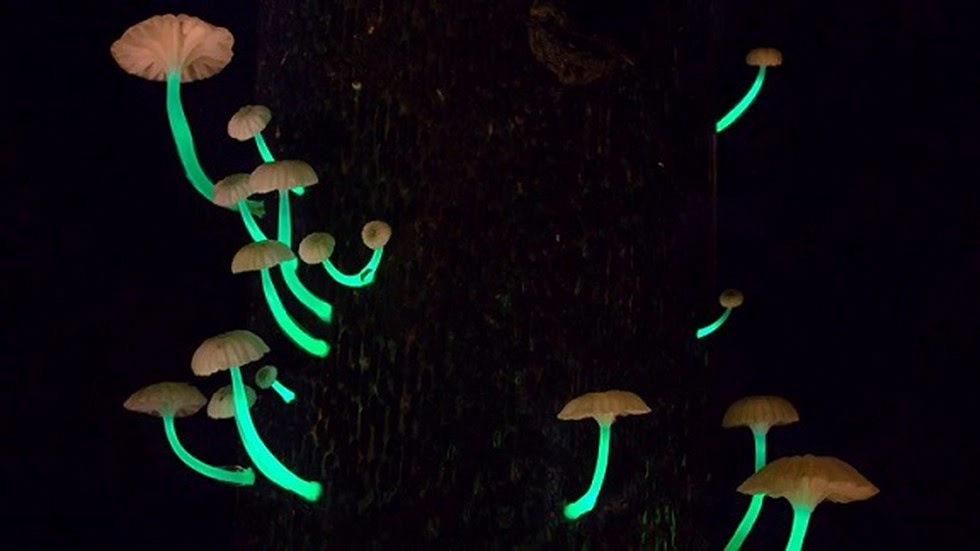 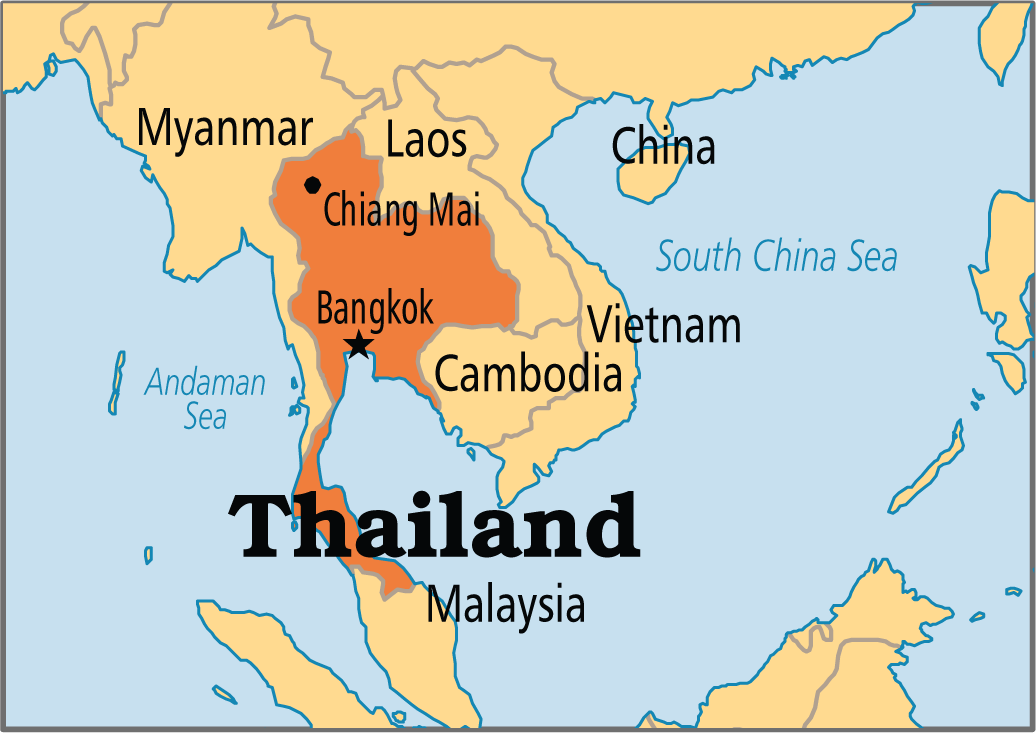 In vaccine race last lap, the key steps for India

Context: Nearly unparalleled efforts in science over the past few months have yielded at least two COVID-19 vaccines (from major pharma companies, Pfizer and Moderna) with promise (above 90% efficacy), in a historically short span of time.

Oxford University and its partner AstraZeneca are expecting the results of their phase-3 trials by December end, and have reportedly seen a good immune response in earlier trials among senior citizens

What should be the evaluation criteria for COVID-19 vaccine?

Evaluation of candidate vaccines for COVID-19 should be done on technical parameters and programmatic suitability. An ideal vaccine would provide all of these —

A difficult vaccine to develop

Historically, we have faced difficulties in the development of coronavirus vaccines.

Given various candidate COVID-19 vaccines, what should the government strategy be while choosing a vaccine and for vaccination?

Water bomb in the Himalayas

Context: With India-China relations hitting its lowest point since the 1962 war, border infrastructure has come under intense scrutiny.

The construction of several dams along the Yarlung (Brahmaputra) river on the Chinese side has been a repeated cause for concern for Indian officials and the local people, whose livelihoods and security depend on the river.

There are now multiple operational dams in the Yarlung Tsangpo basin with more dams commissioned and under construction. These constructions present a unique challenge for Indian planners because

Way Ahead: There are alternate solutions to solving the water crisis.

Q.2 Sustainable Alternative Towards Affordable Transportation (SATAT) provides for generating gas from which of the following wastes?

About Conviction of Hafiz Saeed:

About renewed commitment to renewable energy:

About RBI’s Proposal to allow NBFCs to convert into Banks: