Delirium: One of the symptoms for older Covid-19 patients 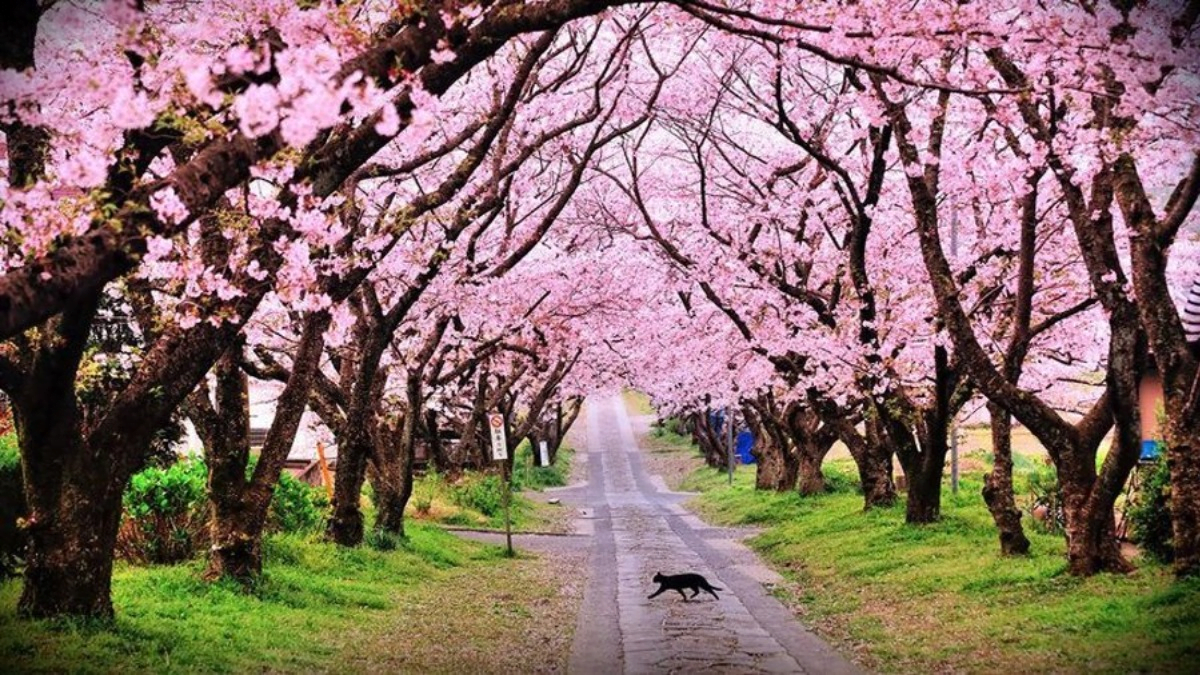 The Inter-State River Water Disputes are one of the most contiguous issues in the Indian federalism today. In extreme cases, it may hamper the relationship between the different states.

Key Issues and Analysis of the Bill

Context: Indian Cricket Team Captain Virat Kohli asked for, and was granted, paternity leave in the middle of a competitive Test series against Australia.

Unlike maternity leave, there is no law governing leave for fathers in India.

What are the merits of providing Paternity Leave?

Do Public Sector employees in India get Paternity Leave?

How is Private Sector dealing with Paternity Leave?

Was there any effort made to pass law regarding Paternity Leave?

What are the Challenges associated with Paternity leave?

Paternity Leave is an important development in the context of gender discrimination at the workplace, but it will also have broader implications on the patriarchal mindset of Indian society.

Q.2 Consider the following differences between dementia and delirium:

Q.3 Consider the following Technologies which were recommended recently for better drinking water and sanitation facilities:

About Time for Asian Century:

About India’s Strategic Possibilities with the Gulf: