1. Do you think state funding of electoral campaigns can address the misuse of money power during elections? Critically examine.

Approach –You need to examine both sides of the arguments over whether state funding of electoral campaign scan address the misuse of money power during elections with proper substantiation.

Indian elections are the world’s biggest exercise in democracy but also among the most expensive. India’s campaign spend is only rivalled by the American presidential race, the world’s most expensive election. In this regard, state funding of electoral campaigns can be considered to address the misuse of money power during elections in the following manner –

But at the same time, state funding of electoral campaigns cannot be seen as ultimate panacea for the misuse of money power during elections as:

While the success of democracy in a complex and large country with widespread poverty and illiteracy has earned India global respect and applause, the country’s democratic process in terms of electoral funding still leaves much to be desired for and the above suggestions can be important in this regard to have fully functioning democracy in true sense.

2. The office of Governor has ceased to be apolitical in recent years. Do you agree? Substantiate your response.

It expects students to write about office of Governor and how it ceased to became a apolitical in recent years with suitable examples.

Office of Governor in recent years ceased to be apolitical:

Recommendations of SC Judgements and Committees:

The role of governor is indispensable for the successful working of the constitutional democracy. He must refrain from aligning himself to any political ideology.For the smooth functioning of a democratic government, it is equally important to have ‘Code of Conduct’, ‘norms and principles’ the governor must act judiciously, impartially and efficiently while exercising his discretion and personal judgment.

3. India’s Election Commission is an embodiment of institutional excellence and professionalism. Comment.

It expects students to write – in first part write why Election Commission is an embodiment of institutional excellence and professionalism – in second part write challenges faced by Election commission – in end in few words write way forward.

Election Commission of India plays a crucial role in organising elections. The most significant role of the Election Commission of India is to ensure free and fair elections as per the norms and the Model Code of Conduct. It is in charge of monitoring the actions and activities of the political parties and candidates and try to ensure free, fair and transparent elections in India.

Election Commission is an embodiment of institutional excellence and professionalism can be seen from:

However, some challenges are faced by Election commission:

For the last 15 years, the EC is exercising its powers to full potential and has even increased them. Today the free and fair elections are just because of the working of EC. The internal system of monitoring by neutral and senior government officers has become time tested and been proving to be very useful during elections.

4. Critically evaluate the performance of the Comptroller and Auditor General of India in ensuring executive accountability.

The Constitution of India (Article 148) provides for an independent office of the Comptroller and Auditor General of India (CAG). He is the head of the Indian Audit and Accounts Department. He is the guardian of the public purse and controls the entire financial system of the country at both thelevels—the Centre and the state.

Comptroller and Auditor General of India ensures executive accountability by:

However, some issues faced by CAG:

The CAG has to some extent achieved what he set out to do, especially when it comes to redefining the role of the office and the public perception of auditors. Despite the severest limitations, the CAG still creditably survives in the defence of accountability, a knight in shining armour amidst the overwhelming rot. The office is a unique combination of knowledge, integrity, commitment and fearlessness. Indeed, the Comptroller and Auditor-General is India’s second remaining pillar of democracy.

5. Examine the role of the Finance Commission in India’s federal political economy.

As the directive here is examine, it is necessary to cover various angles of the topic. In the introduction you can explain about Finance Commission. In the main body part you need to explain about the  role of  Finance commission, the ‘role’ in the context of this question indicates how Finance Commission supplements, strengthens India’s federal political economy.  Just only mentioning  what functions/role Finance commission performs will not be sufficient. Though only role is asked, from the examination point of view it is necessary to assess Finance Commission’s performance and issues related to it. An optimistic conclusion with necessary way forward will fetch you more marks.

Finance Commission is a constitutional body for the purpose of allocation of certain revenue resources between the Union and the State Governments. It is time to time established under Article 280 of the Indian Constitution by the Indian President. It is created to define the financial relations between the Centre and the states.

Issues with respect to finance commission: 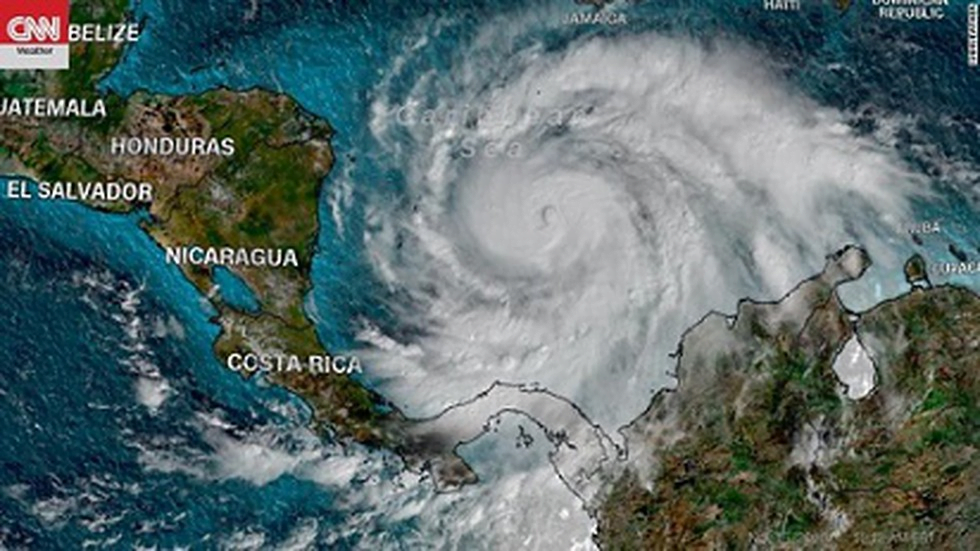