Antarctic iceberg A68 becomes cause for concern for South Georgia Island 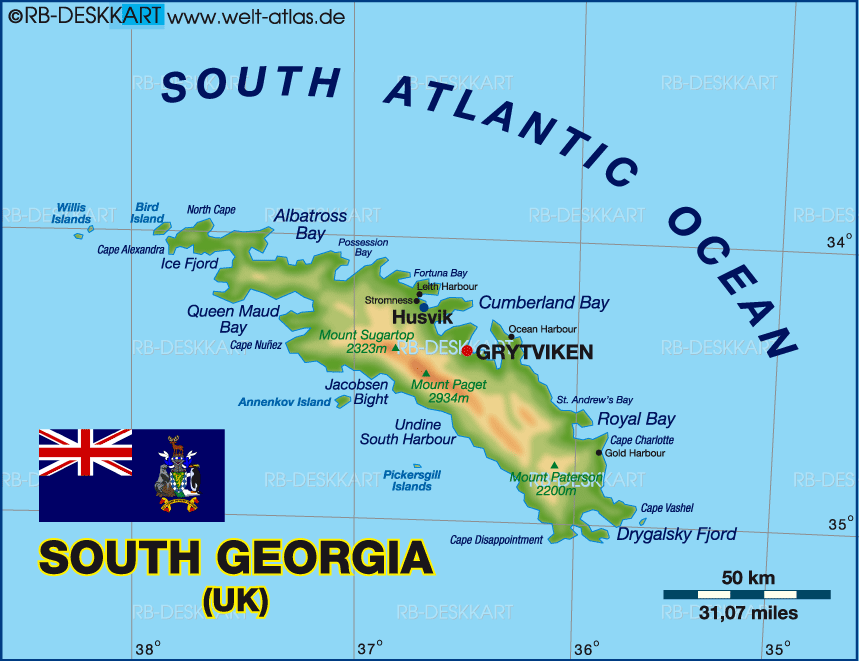