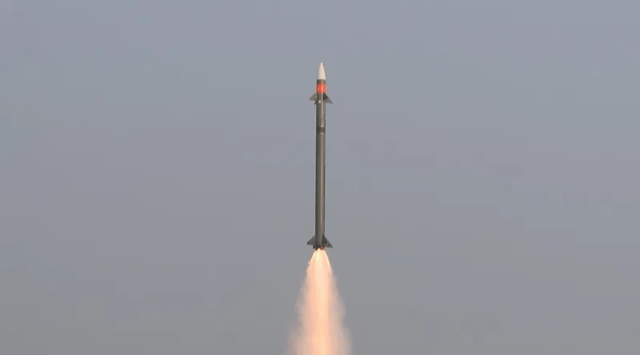 The International Bank for Reconstruction and Development (IBRD)

Part of: GS Prelims and GS-III – Economy; Defence and Security 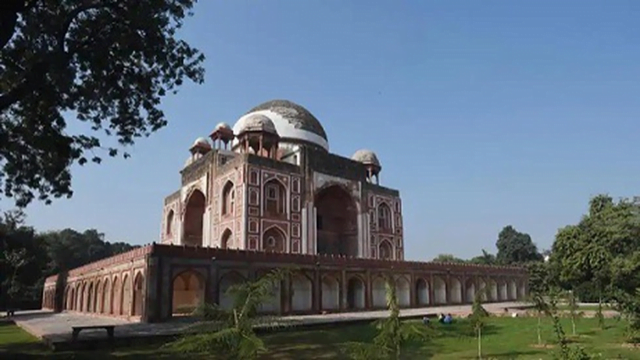 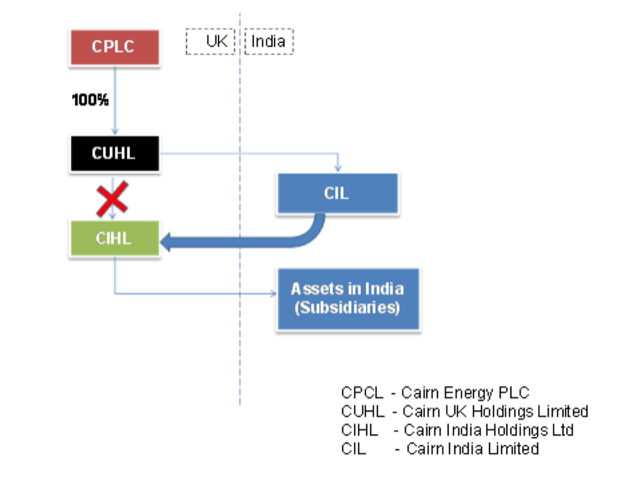 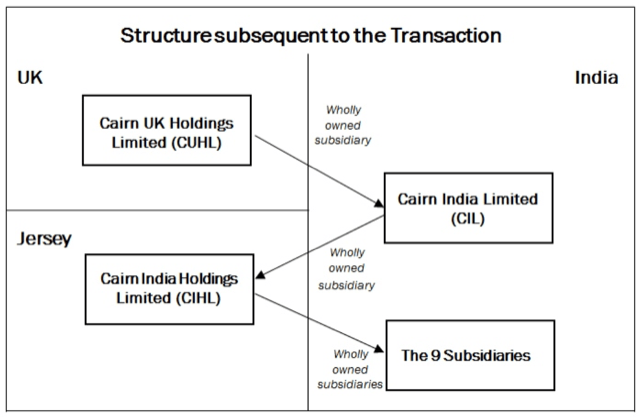 Context: Worker unrest following the non-redressal of payment and overtime issues at a new factory of Wistron Infocomm Manufacturing India Pvt Ltd, that manufactures iPhones for Apple and other products, resulted in a riot at the plant on December 12.

Production at the plant in Kolar district, Karnataka around 60 km from Bengaluru, employing 1,343 regular workers and 8,490 contract workers, was suspended following the violence.

What factors led to Labour unrest in the facility?

What has been the reaction of Apple?

What are the Key Takeways of the Incident?

In the absence of avenues for workers to channelise their grievances — representative associations and unions — and adequate collective bargaining mechanisms as well as social dialogue, frequent labour unrest including to the extent of violent confrontations, could very well be a daily reality in these high-end manufacturing facilities.

Q.2 Abdul Rahim Khan-I-Khana was a well-known poet who lived in the court of which of the following Mughal Emperor?

Q.3 International Bank for Reconstruction and Development (IBRD) is the lending arm of which of the following?

About an anti-science lawsuit:

[MUST WATCH] How to write a good Essay in UPSC Mains Exam? ESSAY (Philosophical)ENRICHMENT SESSION by SUNIL OBEROI IAS (Retd.)!