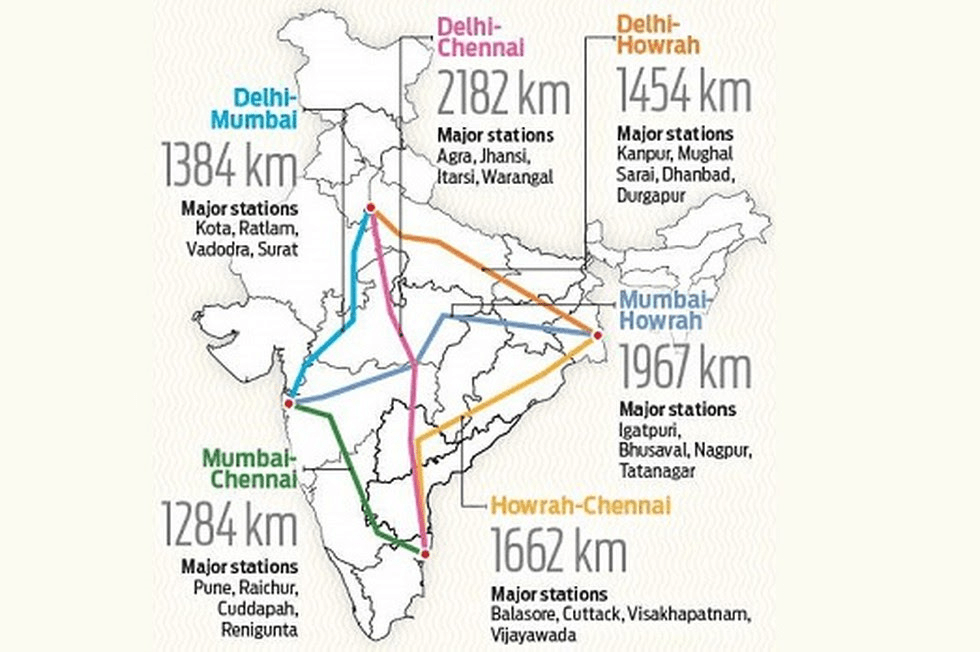 Bagasara Prant: A new district to be created in Gujarat

Planning an exit out of the easy money regime