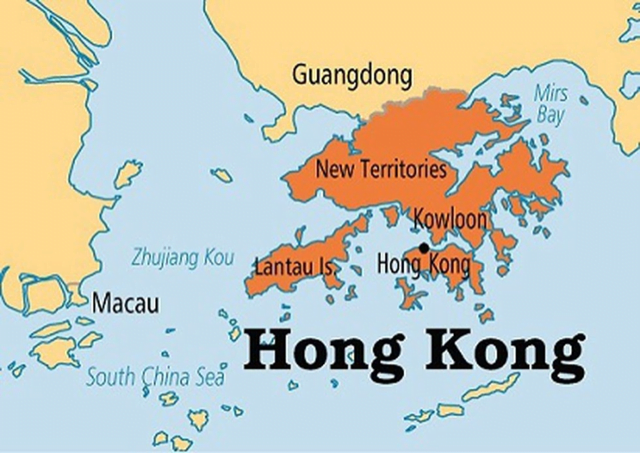 Part of: GS Prelims and GS- II – Polity and governance 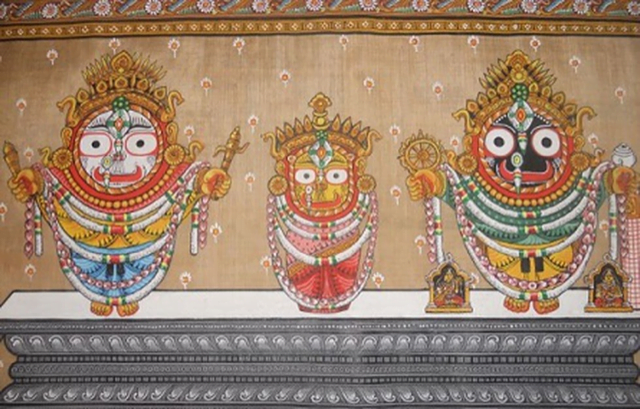 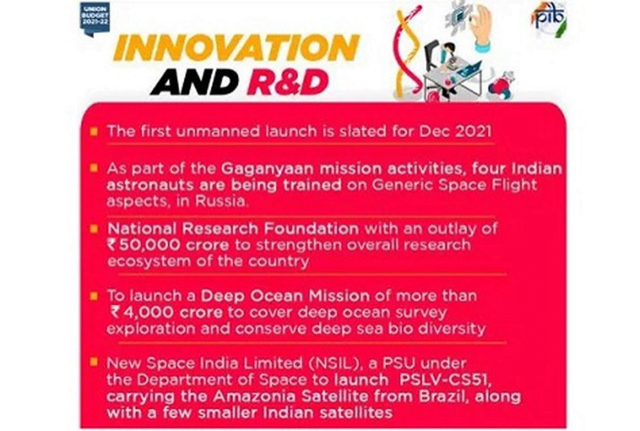 Context: Union government presented its Budget for the coming financial year (2021-22) that offered not only a direction for growth but also a strong intent for reforms.

The top 10 important highlights of Budget were

What about the Atmanirbhar Bharat Abhiyan? How has it influenced the Budget?

Will the Budget help in creating more employment?

Context: After the strong opposition from trade unions across the country, the Sri Lankan government was forced to renege on a 2019 agreement with India and Japan to develop the strategic East Container Terminal (ECT) at the Colombo Port.

Sri Lankan PM announced the operation of the east terminal would be done by Sri Lanka Ports Authority on its own.

How has India reacted?

To Sri Lankan PM’s statement that ECT development and operation will be done on its own, a news that was seen as embarrassing the Indian side, India’s first response was that the island nation should not be taking a decision in a unilateral manner on an existing tripartite agreement.

What is Sri Lanka’s compensatory offer to India?

What made Sri Lanka change its word on ECT?

Will there be similar protests and crises if India accepts the West Terminal offer?

Q.2 Ethylene glycol is an industrial compound found in which of the following consumer products:

Q.3 Pattachitra painting is based in which of the following state/states of India?

Q.4 Which of the following are included under the Strategic sector PSUs:

About Budget and its failure to address hunger Pandemic: