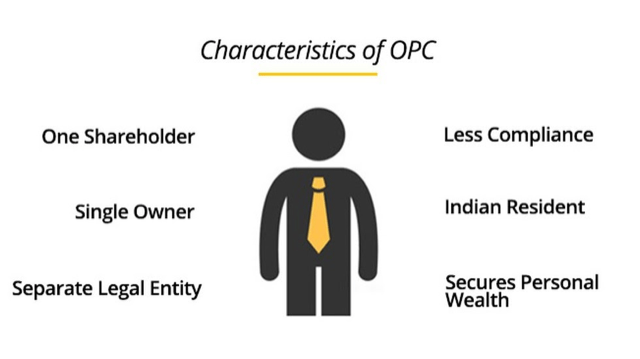 What is an one-person company?

What is the difference between single-person and sole proprietorship company?

Is this a new idea?

What was the follow up on the committee report?

How many OPCs does India have?

What has changed for these companies with the new measures in this year’s Budget?