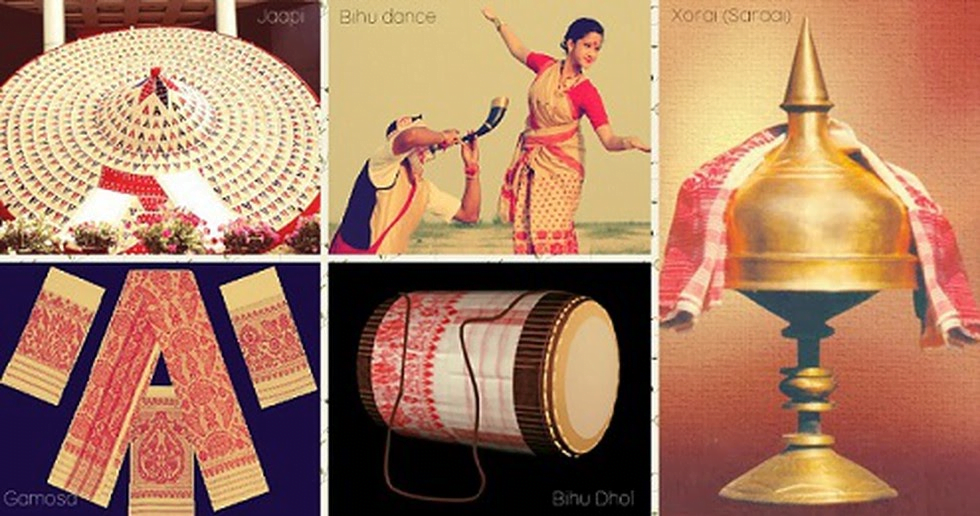 Part of: GS Prelims and  GS – II –  Policies and interventions

Context: A memorandum of agreement was signed between Union Minister of Jal Shakti and the chief ministers of Madhya Pradesh and Uttar Pradesh to implement the Ken-Betwa Link Project (KBLP). 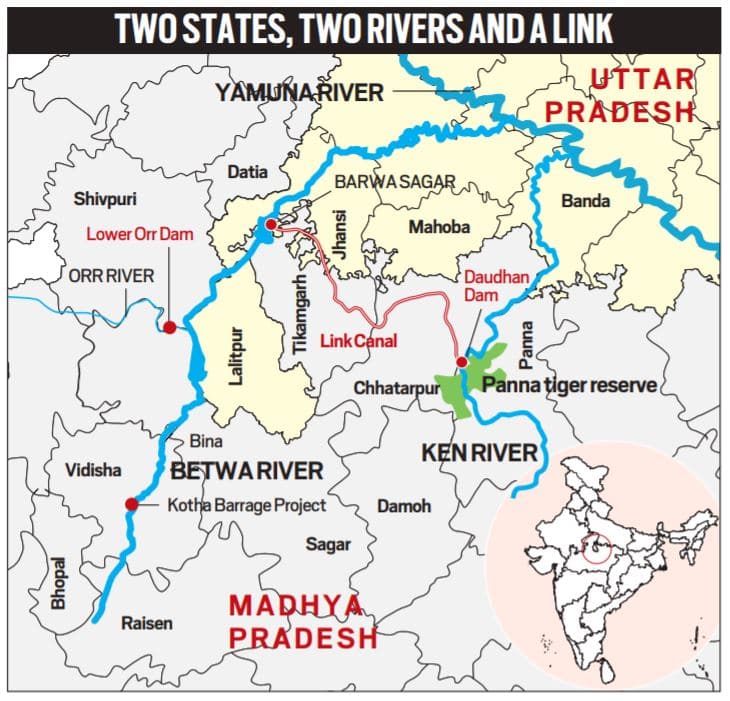 What is the Ken Betwa Link Project?

The project is expected to provide

Are there previous examples of river-linking in India?

Recent developments on interlinking of rivers in India

Q.2 Uighurs, often seen in news, belong to which of the following Country?

On Supreme Court and Judicial Patriarchy:

On the surge of geopolitics in South Asia’s power trade: