In news The devastation caused by cyclone Yaas in West Bengal led to the huge ingress (entry) of saline water which affected thousands of acres of agricultural land.

What are the consequences of the ingress of saline water? 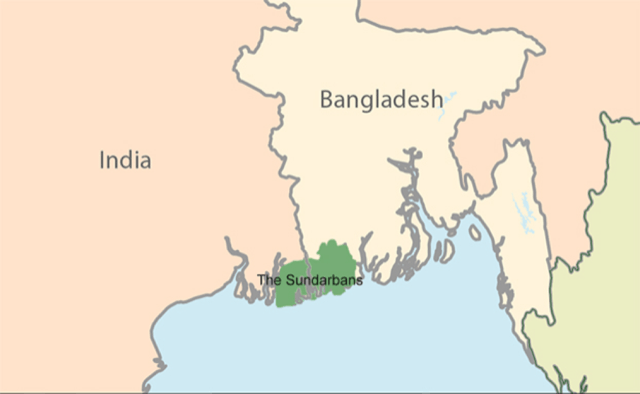