Part of: Prelims and GS III – Policies and interventions

Context The Jammu and Kashmir government has decided to implement the Forest Rights Act, 2006.

Context The GST Council might consider taxing petrol, diesel and other petroleum products under the single national GST regime.

Context Inflation in wholesale prices resurged to 11.39% in August, staying in the double digits for the fifth month in a row.

Context The Reserve Bank of India (RBI) and the Monetary Authority of Singapore (MAS) announced a project to link their respective fast payment systems — Unified Payments Interface (UPI) and PayNow. 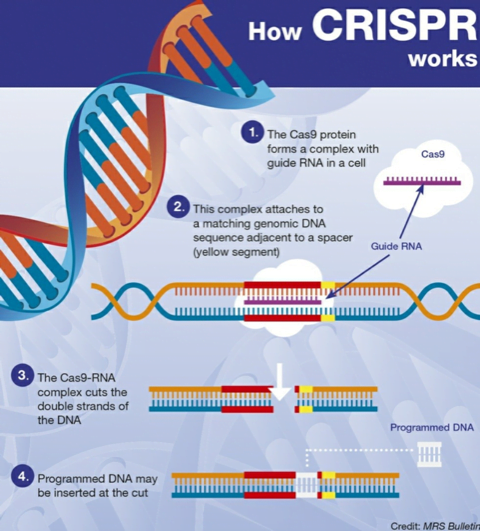 Part of: Prelims and GS I – Modern History

Context: September 12 marked the 124th anniversary of the Battle of Saragarhi.

In News: The meeting was attended by the Economic Ministers of all the 10 ASEAN countries Brunei, Cambodia, Indonesia, Laos, Malaysia, Myanmar, Philippines, Singapore, Thailand and Vietnam.

In News: Union Minister for Ports, Shipping & Waterways and AYUSH Shri Sarbananda Sonowal has underlined the importance of cross-border connectivity among India and developing nations of South-East Asia.

On digital and data connectivity

Context: In January, 2020, the Supreme Court in Anuradha Bhasin vs Union of India case, held that access to information via the Internet is a fundamental right under the Indian Constitution.

Local Reservation and its implementation

Context: Recently, Jharkhand assembly passed the Jharkhand State Employment of Local Candidates Bill, 2021 becoming the third state in the country, after Andhra Pradesh and Haryana, to pass a law which promises reservations for locals in private jobs.

Jharkhand law accords 75% reservation to locals in jobs, with the condition that this will apply to those who earn ₹40,000 or below.

States announce reservations for locals, but fail to implement it

While it has gained political traction, reservations for locals has met with both legal challenges and industry resistance, and has been barely implemented in any state

The debate in Haryana

Though the responsibility is with district collectors, no strict implementation is done due to paucity of the staff with the industries/labour departments. This clearly shows that these reservations have barely taken off the ground.

Spotlight Sep 12: Discussion on India-Australia 2+2 Dialogue and the outcomes – https://youtu.be/InClTB9SywE

Key Highlights of the meeting

A. On maritime security in Indo-Pacific:

B. On Trade: Emphasis on

Both the countries have decided to meet at least once every two years in this format to keep up the momentum.

Bilateral economic and trade relationship between India and Australia

India and Australia need to resolve old issues that pose a barrier to deeper economic integration.

Q.1 Gujjar Bakerwal tribal communities belong to which of the following states?

Q.3 Who benefits from inflation?

On role of communities in Health reform: