So Here is the story for this week – Steven Spielberg ! 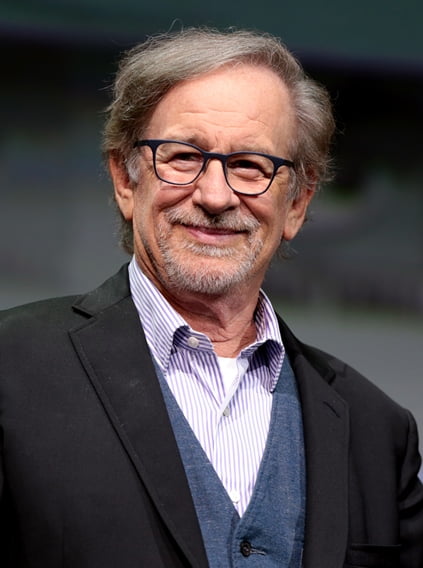 Steven Spielberg journey to becoming well, Steven Spielberg is a fantastic motivational story. Here’s why, Spielberg was rejected from USC film school three times. But that didn’t stop him, instead, he just tried a different school.  He applied to Cal State, Long Beach, and got into their film program.  And while still a student a Cal State, he landed an unpaid internship at Universal Studios.  It was a fortuitous gig that soon led his dropping out.  It was a calculated move that would allow him to rub elbows with movie makers at Universal Studios to shortening his path to fulfilling his dream.

Unfortunately, his internship didn’t last long enough for him to break into the movie business like he had planned.  But, undeterred, Steven would still sneak in to the studios, pretending to work there so he could learn more about movies until he could catch his break.

Legend has it, that he had an 8 mm film that he knew the studio executives would love, if only they would watch it.  He found a way to get it into their hands, but they flip flopped on him, and then said they would only watch it if he shot it on a 16-mm film.  So, Steven went out and rented a 16-mm camera and reshot the whole movie.  When he brought it back to the executives, they told him not to come back until it was on a 35-mm film.  Undeterred, he jumped through their hoops and reshot the movie on the 35-mm film.

Finally, the executives decided to relent and gave his movie a look.  And the rest is history.  The movie went on to win a prize at the Atlanta film festival and helped Steven lock in a 7-year contract directing movies with Universal.

No doubt, If you keep looking for your break, the day will come when you find it.