So Here is the story for this week – Steve Harvey! 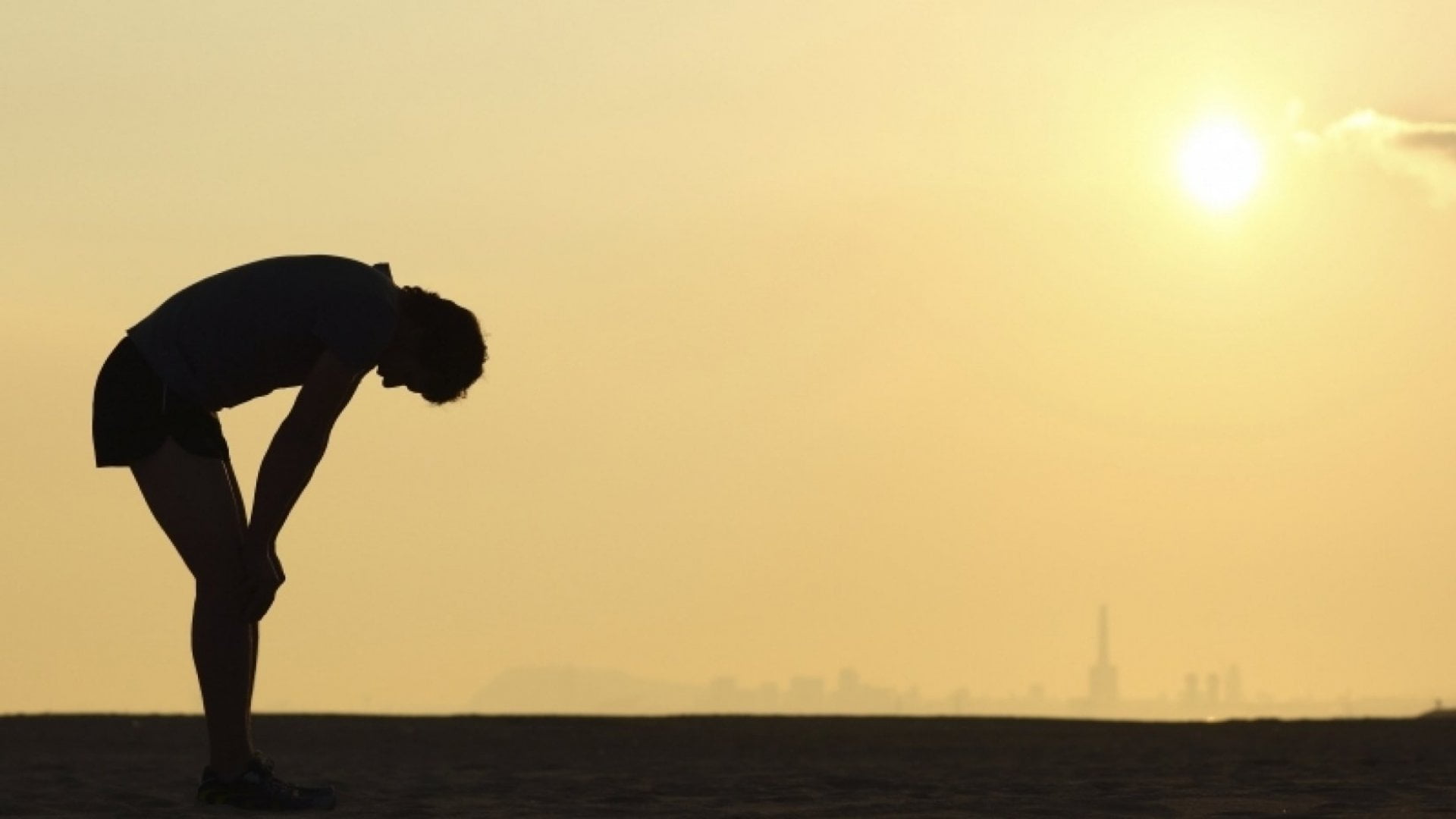 Steve Harvey, the now famous American television presenter, comedian, actor, author, and game show host has a great motivational story. Harvey was once a struggling, starving artist. And before he would become the famous host of ‘Family Feud’, and essentially a household name, he had to conquer many obstacles first.

In Harvey’s early days, when he was just in grade school, after being asked what he wanted to be when he grew up, he shared with his teacher and his entire class that he wanted to be on T.V. After speaking about his dreams, his teacher lambasted him, and assured him that he would never make it on Television. His teacher told him that his dream was impossible because no one in his community ever made it on T.V… Nor would he make it in the show business because he had a speech impediment.

But, Harvey didn’t let his teacher dismantle his dream. No, he would strive and struggle to make a name for himself after getting out of school. And for nearly 12 years after he turned 18, he would do small stand up comedy gigs, and local shows to break into show biz. Interestingly, on the day he was considering giving up, instead of calling his dad to tell him he quit, he called an answering machine his parents set up for him for anyone who was looking to get in touch with him. And on that answering machine was a message from the Apollo Comedy Club inviting him to come on to their show. Delighted by the invitation, Harvey pounced on the opportunity. And once he got on T.V., he never looked back. Steve Harvey has been on T.V. ever since.