Context: Ukrainian authorities have said that radiation levels had increased in the Chernobyl exclusion zone and warned the seizure of the nuclear plant by invading Russian troops could have terrible consequences.

Why did Russia capture Chernobyl? 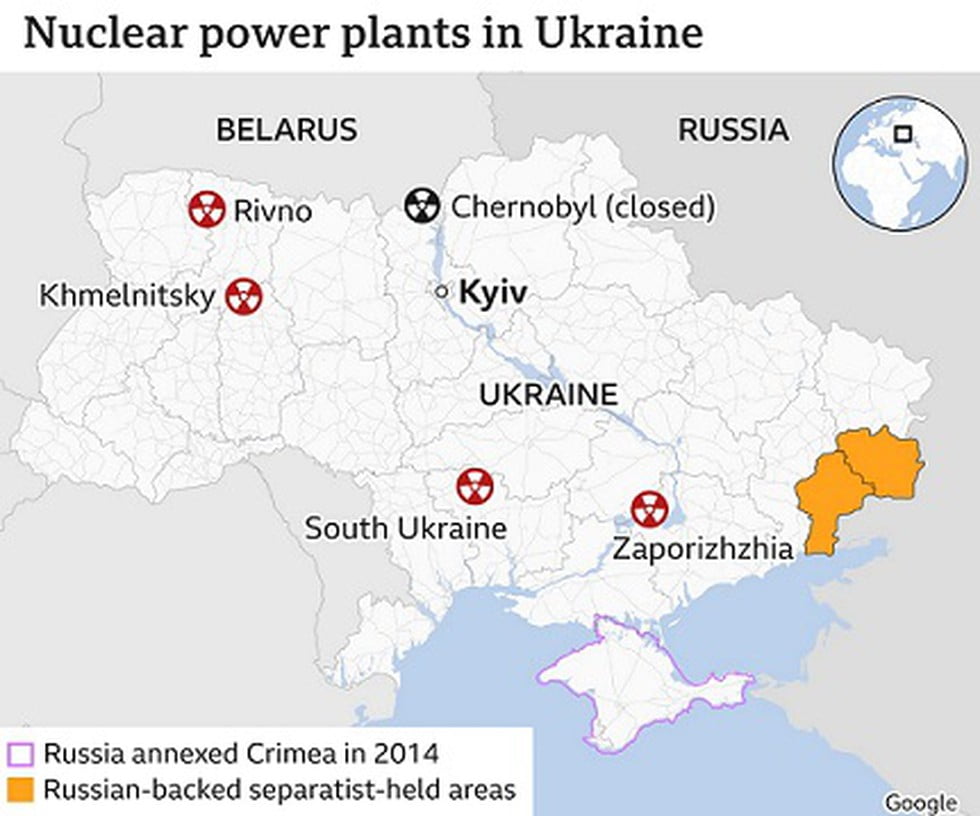