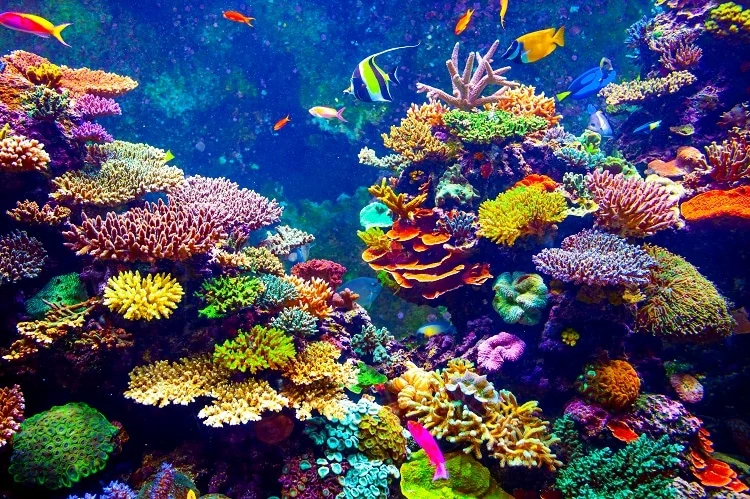 WHAT IS A CORAL REEF?

There are two main types of corals 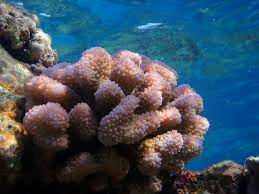 Features of the Corals

Ideal conditions for the formation of Reefs

There three main types of reefs are

Fringing reefs are coral reefs that grow in shallow waters. 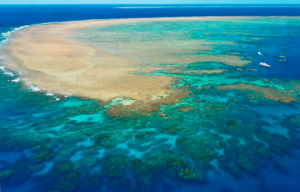 Note: The Lakshadweep and Maldives islands in the Indian Ocean are composed of Atolls. 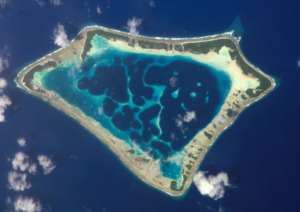 EXPLANATION: The Global Coral Reef R&D Accelerator Platform is an innovative action-oriented initiative aimed at creating a global research and development (R&D) program to advance research, innovation and capacity building in all facets of coral reef conservation, restoration, and adaptation, and strengthen ongoing efforts and commitments made to enhance coral reefs conservation and their further degradation. It was launched at The Environment Ministerial Meeting (EMM) of the G20.

EXPLANATION: Benefits of Coral Reefs  It support the habitats of flora and fauna in the sea.

1)How are coral reefs formed? Discuss. What are the most potent threats to coral reefs?