Part of: Prelims and GS I – Culture and GS-III GI Tags

Context: Nagaswaram made in Narasinghapettai in Thanjavur district has been granted the Geographical Indication (GI) tag. 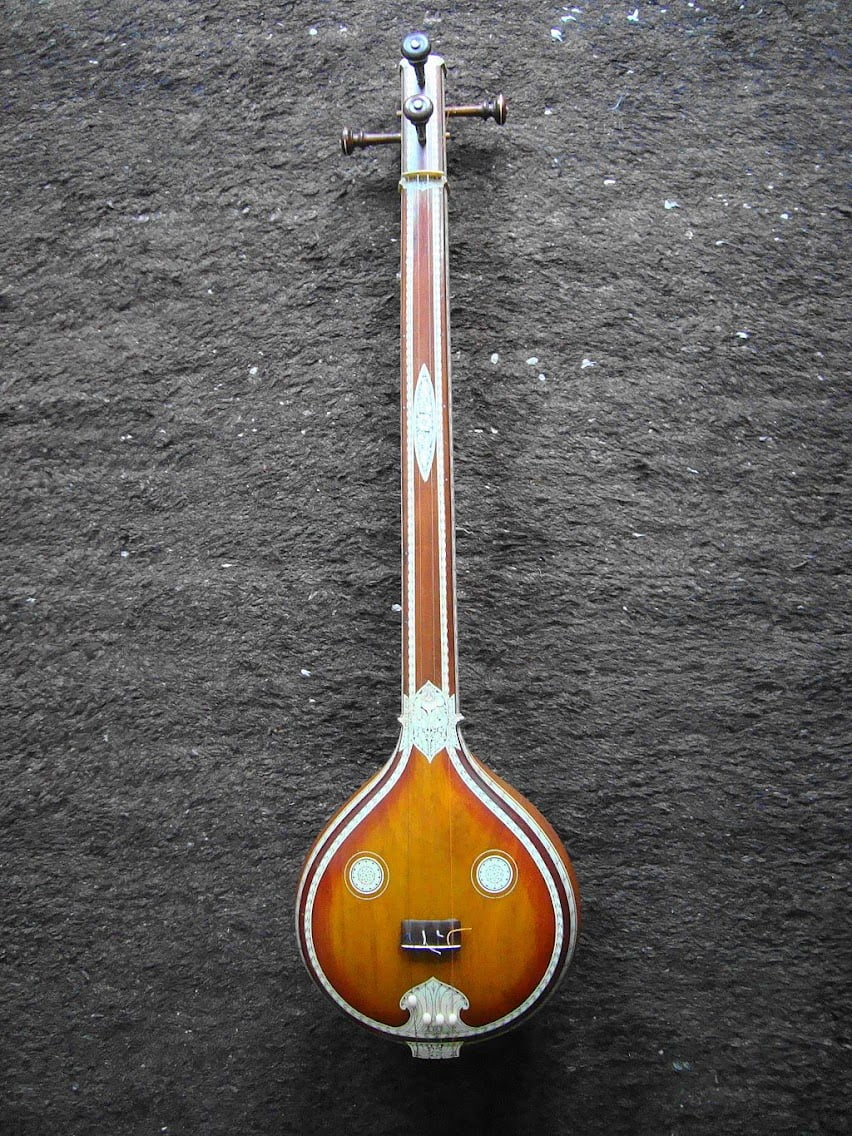 Part of: Prelims and GS-III Science and technology

Context: According to Arctic Policy document, India aspires to have a permanent presence with more research and satellite ground stations in the Arctic region.

Context: Japan has still not given up hope that India might reconsider joining the Regional Comprehensive Economic Partnership (RCEP) from which it opted out in 2019.

What is the resolution?

What are the considerations behind the new treaty?

Context: Maharashtra Chief Minister launched the Mumbai Climate Action Plan (MCAP) at an event in the state capital on Sunday.

What is the C40 Cities network?

What are the key action areas of the MCAP?

Why does Mumbai need a climate plan?

Context: Japanese PM Fumio Kishida and Prime Minister Narendra Modi held talks to further strengthen the bilateral ties. Linked by universal values such as freedom, democracy, human rights, and the rule of law, which have been shared through a long history of exchange, Japan and India are special strategic and global partners, sharing strategic interests. In this milestone year i.e., 2022 (28 April 1952), it marks the 70th anniversary of the establishment of diplomatic relations between Japan and India

Formal relations between Japan and India began in 1952. After the Second World War, instead of signing the multilateral San Francisco Peace Treaty, India opted for concluding a bilateral peace treaty with Japan, considering that honour and equality should be ensured for Japan to rejoin the international community. This is the cornerstone of our long-standing friendship. But even before the establishment of diplomatic relations, the goodwill between the people of the two countries was deeply rooted through business, academic and cultural exchanges. In 1951, when India hosted the first Asian Games in New Delhi, it invited Japanese athletes. This was one of the first occasions where the Japanese flag was hoisted after WWII. This experience soothed the minds of Japanese people who were struggling to rebuild their country. After 70 years of multi-layered exchanges, the relationship between our two countries grew into a “Special Strategic and Global Partnership”.

Relations between the two countries

The two countries have achieved the target of 3.5 trillion Japanese Yen in public and private investments in India.

Announcement: A clean energy partnership was launched with an objective to encourage manufacturing in India, creation of resilient and trustworthy supply chains in these areas as well as fostering collaboration in R&D. It will be implemented through the existing mechanism of Energy Dialogue.

The enormous possibilities that exists

Q.2 Which of the following is not true?

Q.3 Which of the following is not a member of Arctic Council?

On Ukraine war and self-reliance in military: