Context: Scientists say they have found the sunken wreck of polar explorer Ernest Shackleton’s ship Endurance, more than a century after it was lost to the Antarctic ice. 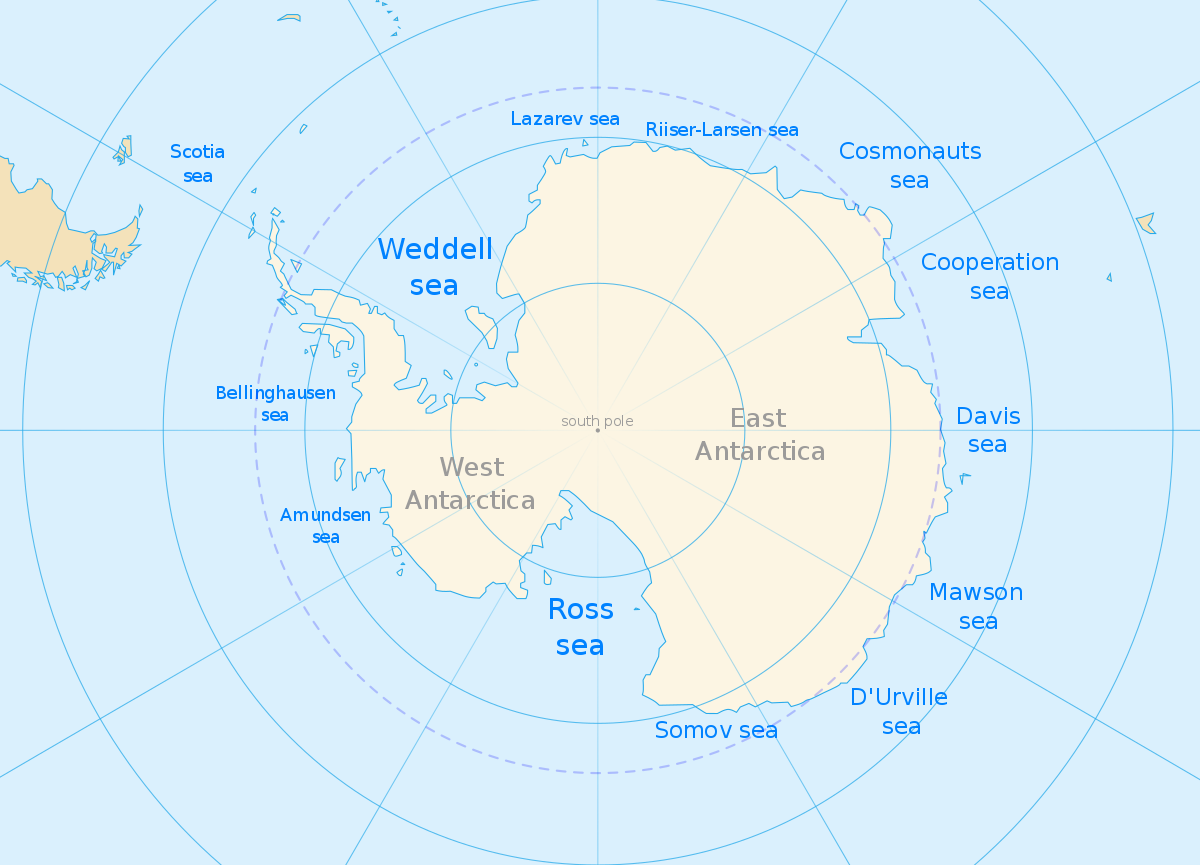