Context: China has announced the signing of a security pact with the Solomon Islands, despite the US and Australia raising concerns over the landmark deal that could result in China setting up a military base in the South Pacific country, close to Australia. 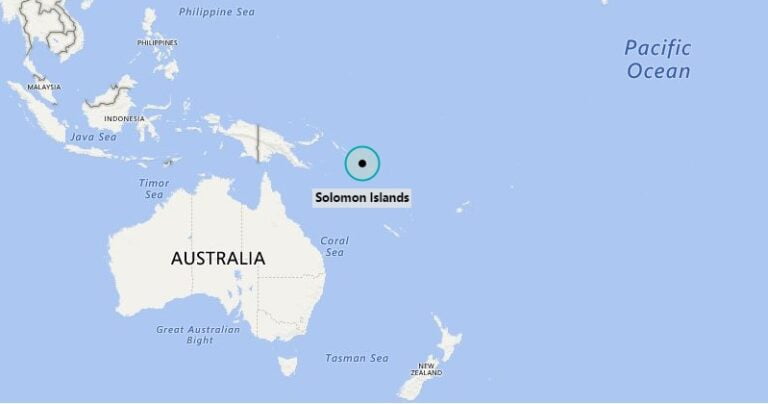