Part of: GS II – Effect of policies and politics of developed and developing countries on India’s interests

Context: Yemen’s Houthi rebels have agreed to rid their ranks of child soldiers, who have fought by the thousands during the country’s seven years of civil war.

The recruitment and use of children as soldiers is one of the six U.N.-defined violations affecting children in times of war. The list also includes: the killing and maiming of children, sexual violence against children, child abductions, attacks against schools or hospitals and the denial of humanitarian access for children.

What led to this?

The warring sides agreed earlier this month to the first nationwide truce in six years. 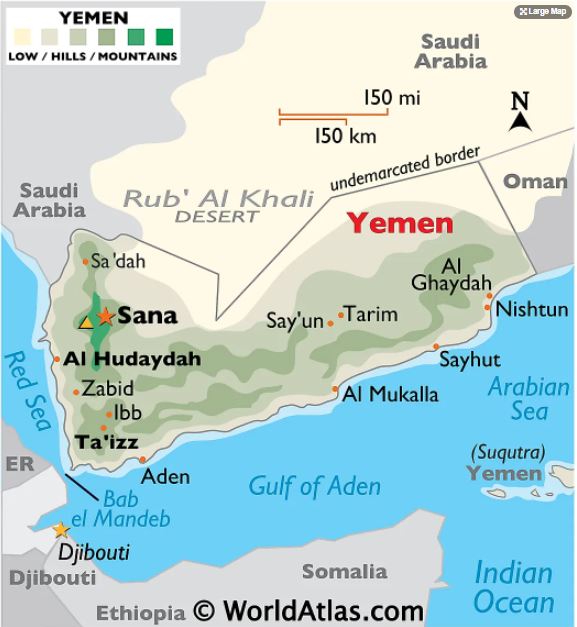