Why in News: A statement by USA that any attempt by China to invade Taiwan would attract American military intervention set off an angry response from the government in Beijing, which vowed “firm action to safeguard its sovereignty and security interests”, and warned that “we will do what we say”. 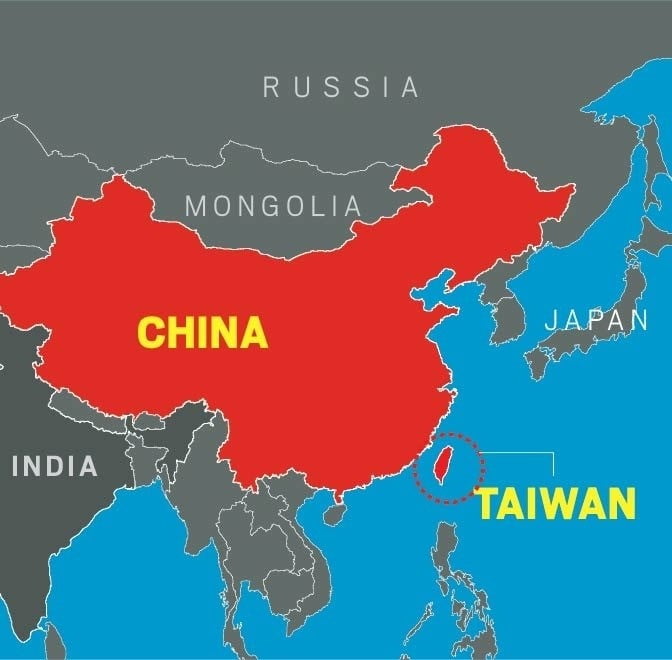 What is the origin of Taiwan-China Tussle?
How did the China & Taiwan evolve in cold war era?
What is One China Two Systems Policy?
How has Taiwan’s recent political and economic history unfolded?
How did the current round of tensions come about?
What is the challenge for China??
What has the US been doing as tensions rise?
What are the implications of the rising tensions for India?

Mains Practice Question – The Taiwan flashpoint has the potential to reorient the geopolitics that can have serious implications for India. Discuss.