In News: the fourth Quad summit was held in Japan

The event witnessed the launch of several initiatives

Q.1) With reference to a grouping of countries known as BRICS, consider the following statements: (2014) 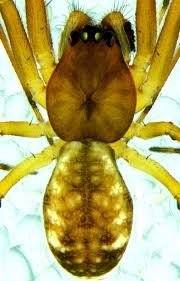 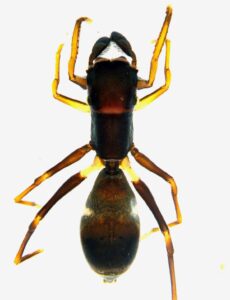 Q.1) Which of the following Protected Areas are located in the Cauvery basin? (2020)

In News: Dr. Ratan Lal, a Dalit academician, was arrested for an ‘objectionable’ post on the Gyanvapi mosque row.

What do these sections say?

Increased use of the two provisions

Why such sections are needed?

In News: A leak of thousands of photos and official documents from China’s Xinjiang has shed new light on the violent methods used to enforce mass internment in the region

Q.1) Which among the following initiative was launched in recently held fourth Quad Summit, 2022, Japan?

Q.2) Which among the National Parks/Wildlife Sanctuaries are within the Nilgiri Biosphere Reserve?

Q.3) Consider the following statements about Section 153 A of IPC, recently in news

ANSWERS FOR ’25th MAY 2022 – Daily Practice MCQs’ will be updated along with tomorrow’s Daily Current Affairs.