Why in News: Recently, the Supreme Court has refused to put a stay on the videographic survey of the Maa Shringar Gauri Sthal at the Kashi Vishwanath temple-Gyanvapi mosque complex, ordered by a Varanasi civil court. 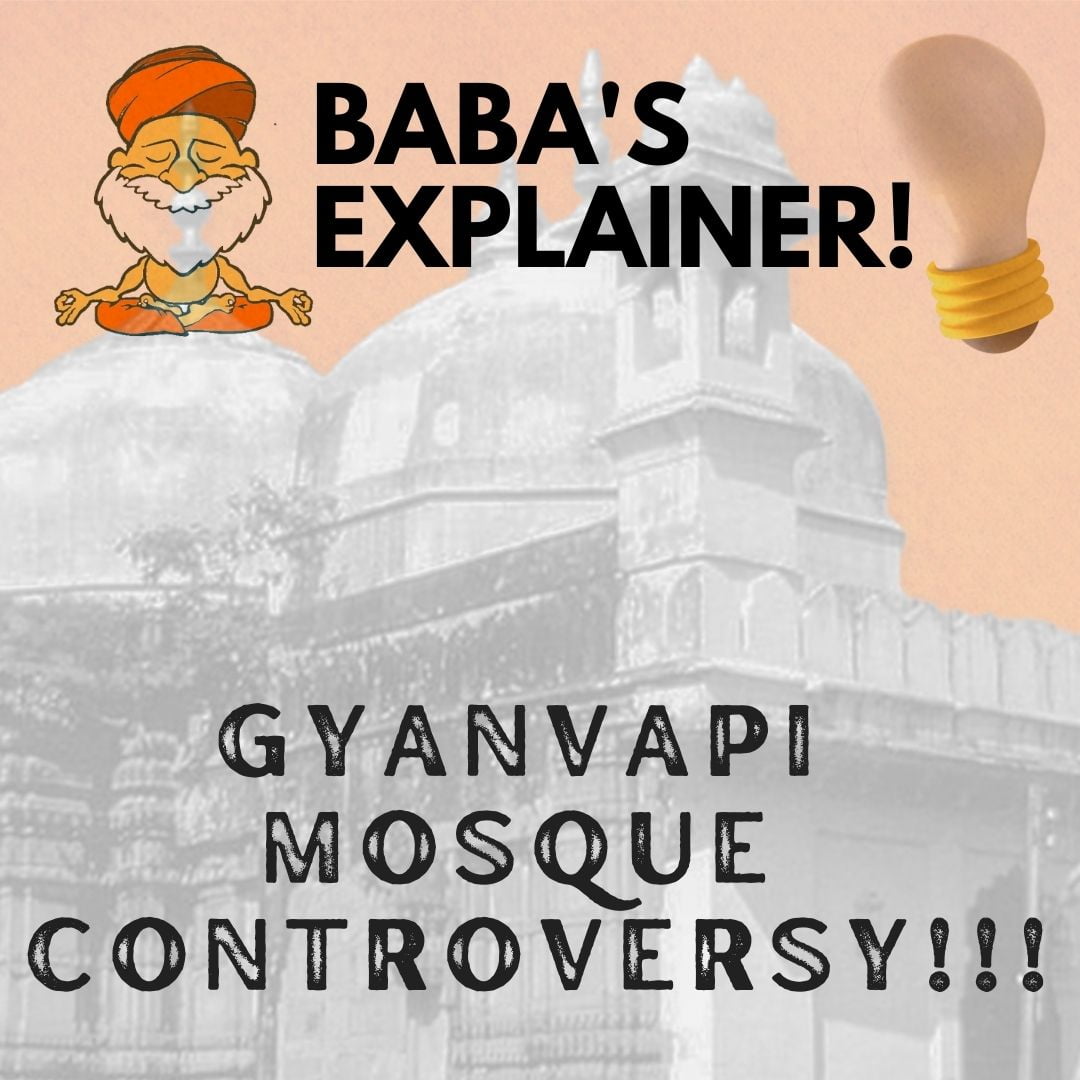 What is the brief history of Gyanvapi Mosque controversy?
What does the Places of Worship Act, 1991 do?
What has the judiciary had to say about the Act?
What is the relevance of the Act today?

Mains Practice Question – Religious interpretation of History is posing threat to the present Secular nature of our State. Critically analyse.