Why in News: India’s Supreme Court has ordered the release of one of the men, AG Perarivalan,  convicted of involvement in the 1991 murder of former prime minister Rajiv Gandhi. 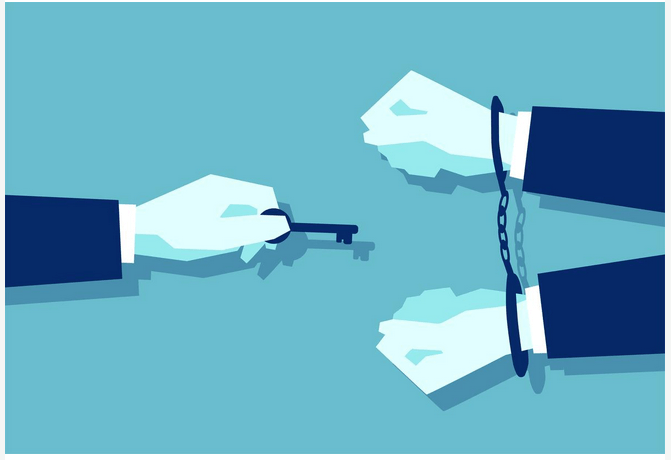 What is the brief background of the case?
What are the different types of pardoning?
What is the scope of the pardon power?
What is the Difference Between Pardoning Powers of President and Governor?

What is the Difference Between Pardoning Powers of President and Governor?

What is the difference between statutory power and constitutional power?
What was the issue in the Rajiv Gandhi assassination case?
What has been the key takeaways of the recent Supreme Court verdict?