Why in News: Recently, the Union government has sought more time to file a reply in a plea challenging the constitutional validity of the sedition charge under Section 124A of the Indian Penal Code. 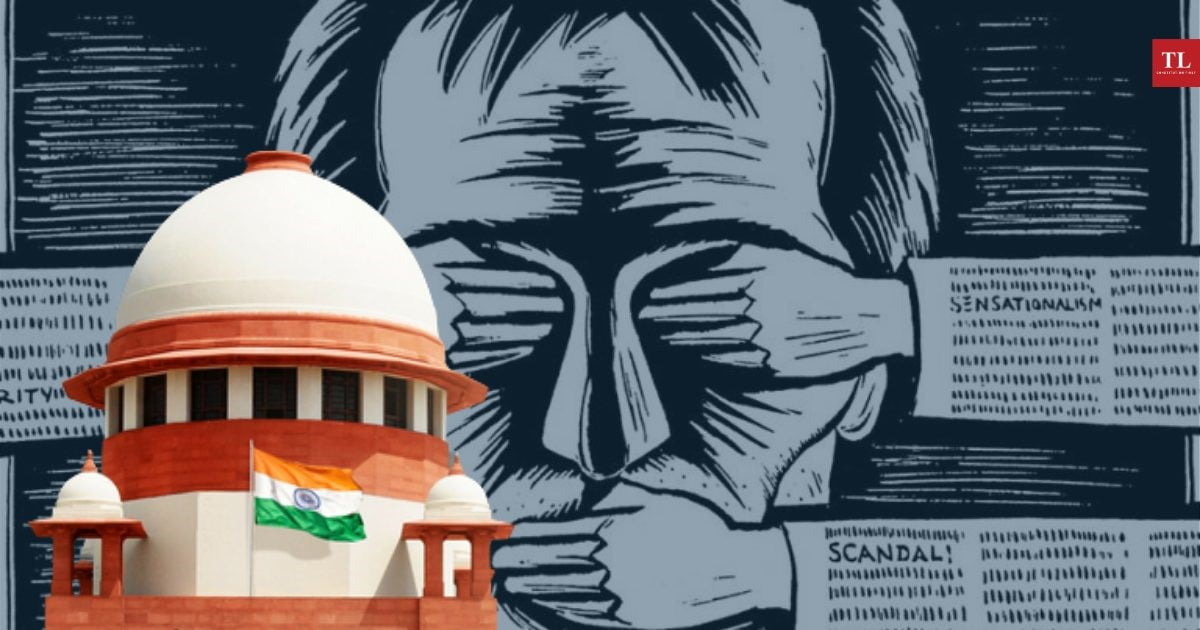 What is Sedition?
What was the intention behind British introducing this law?
What has been the Sedition jurisprudence in independent India?
What are the arguments in Support of Section 124A?
What was Kedarnath Singh Case of 1962 and why it is considered as landmark judgement?

By two judgments in 2011, the Supreme Court unambiguously stated yet again that only speech that amounts to “incitement to imminent lawless action” can be criminalised.

What are the concerns with Sedition provision?
What is the way forward?

Instead of ad hoc attempts to put in place loose safeguards and guidelines, the government would do well to review such outdated penal provisions. Legislation exists to deal with unlawful activities and armed movements. There is no need to criminalise words spoken or written, however strong and provocative they are in their criticism of the state.

Mains Practice Question – Acts of sedition can be serious internal security threat to the country. However, the very concept of sedition needs a closer review with respect to its interpretation, scope and misuse by the state. Discuss.