Why in News: Symbols of Sikh separatism that appeared at the Himachal Pradesh Assembly complex in Dharamshala suggest that forces promoting it are active and capable of mischief. 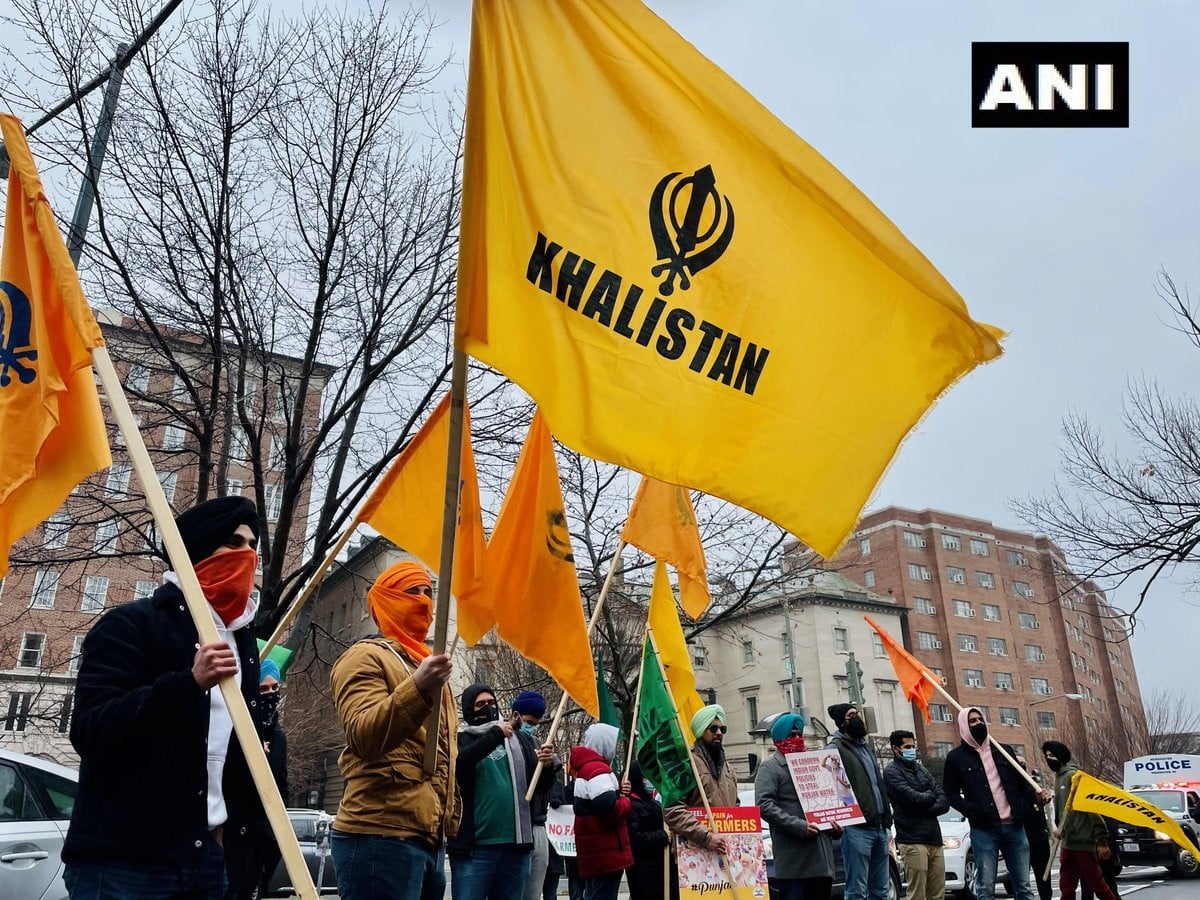