Why in News: China and the Solomon Islands finalised a controversial security agreement, an early draft of which was leaked online in March 2022. 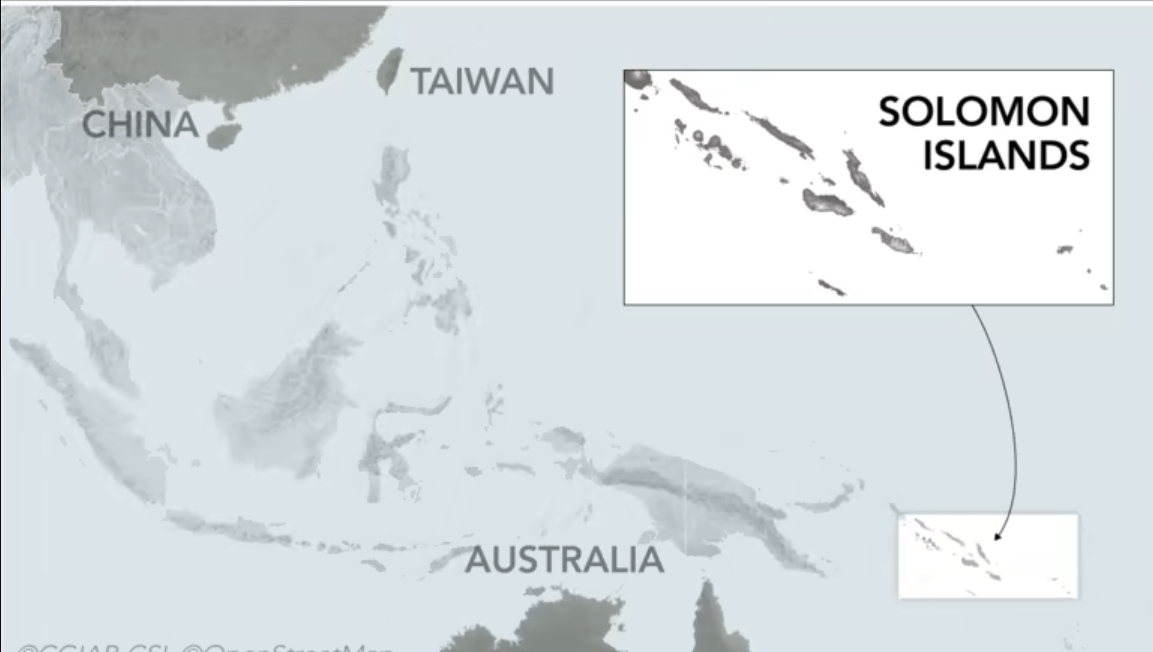 1. China through its Belt and Road initiative (BRI) is trying to increase its presence across the globe more specifically in Asia and Indo-Pacific region. 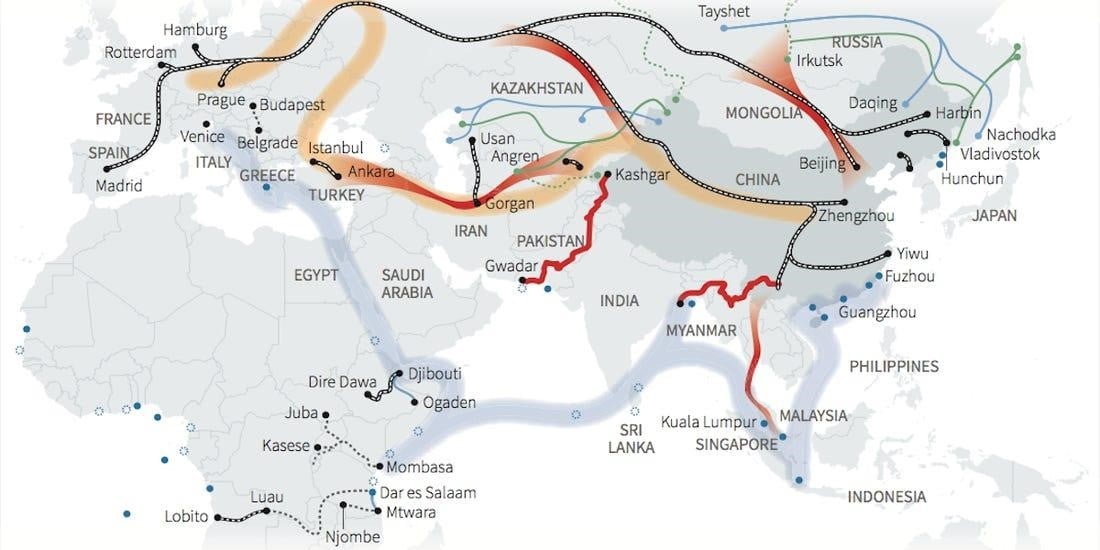 2. China and Iran have signed a 25-year “strategic cooperation pact” which includes “political-economic and strategic components”.

3. Development of the China-Russia Axis