Why in News: With a large number of farmers continue to set their fields on fire, nearly 1000 wheat straw burning processes were recorded in one day taking the total figure to well over 3000 in the month of April 2022. 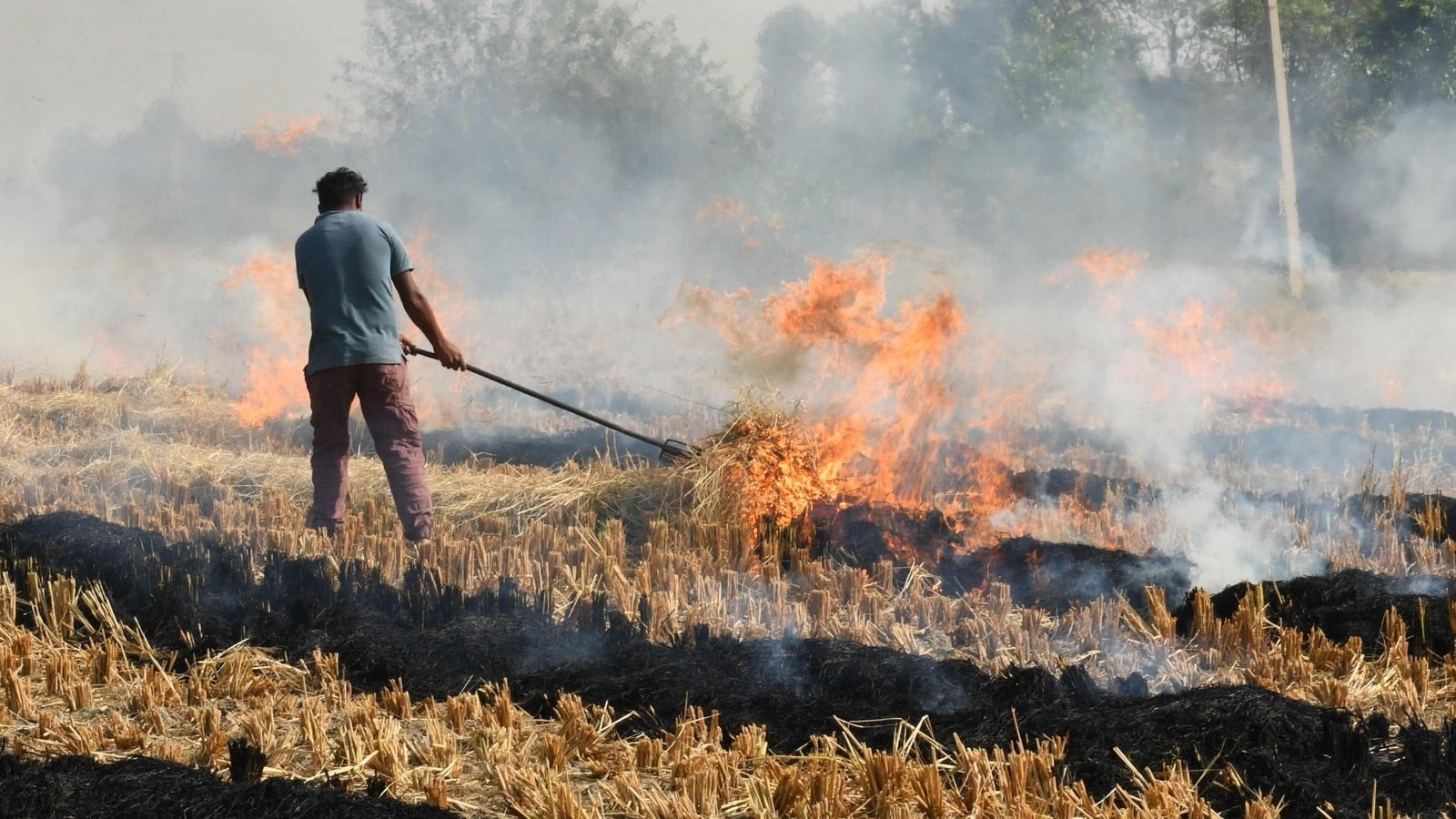 Mains Practice Question – Despite measures taken by the government to address the issue of stubble burning, it continues unabated. Discuss. 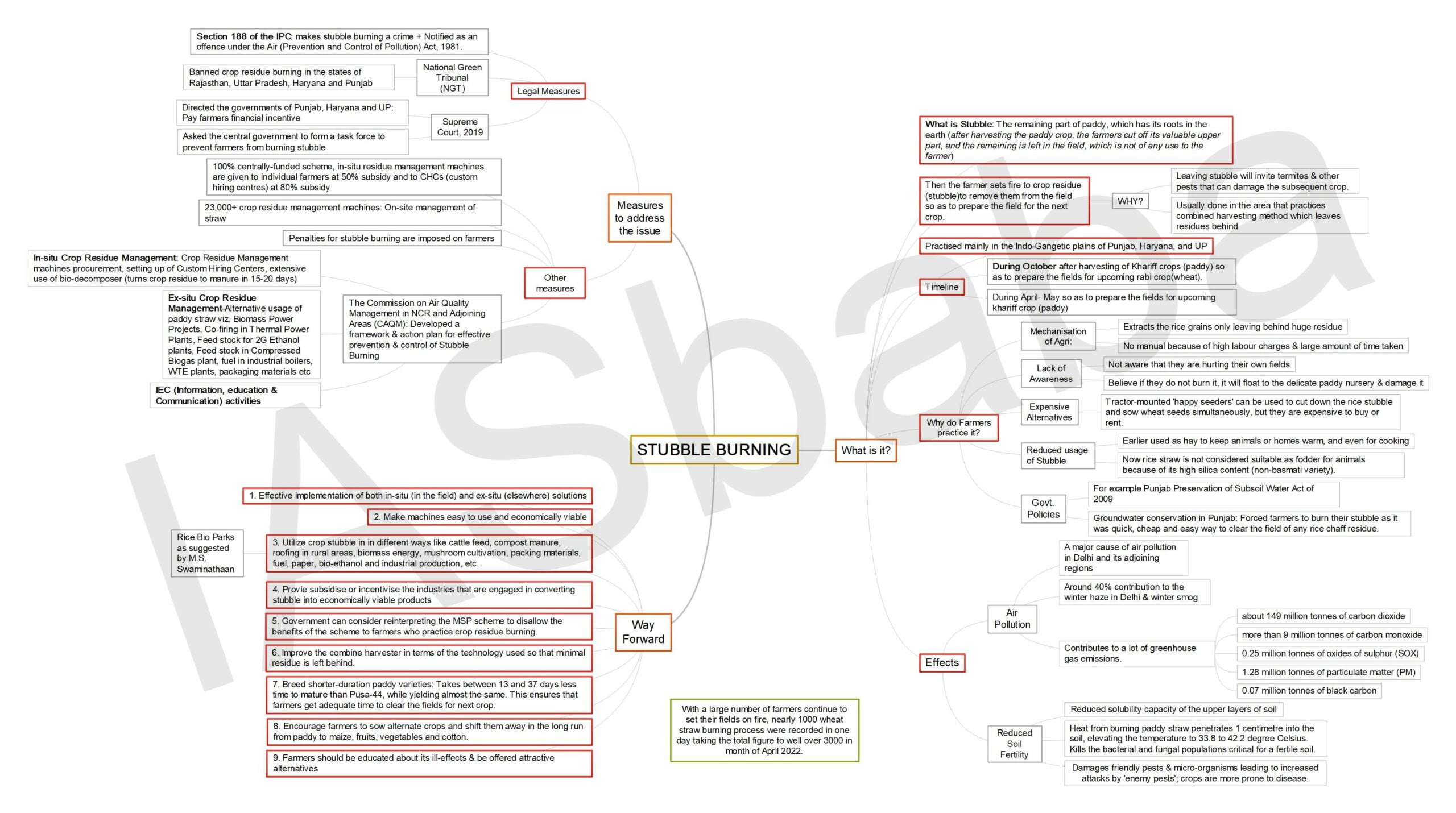