In News: The Ministry of Defence signed a contract with the Hyderabad-based public-sector Bharat Dynamics Ltd (BDL) for supply of the Astra Mark-1, at a cost of Rs 2,971 crore, for deployment on fighter jets of the Indian Air Force and Indian Navy. 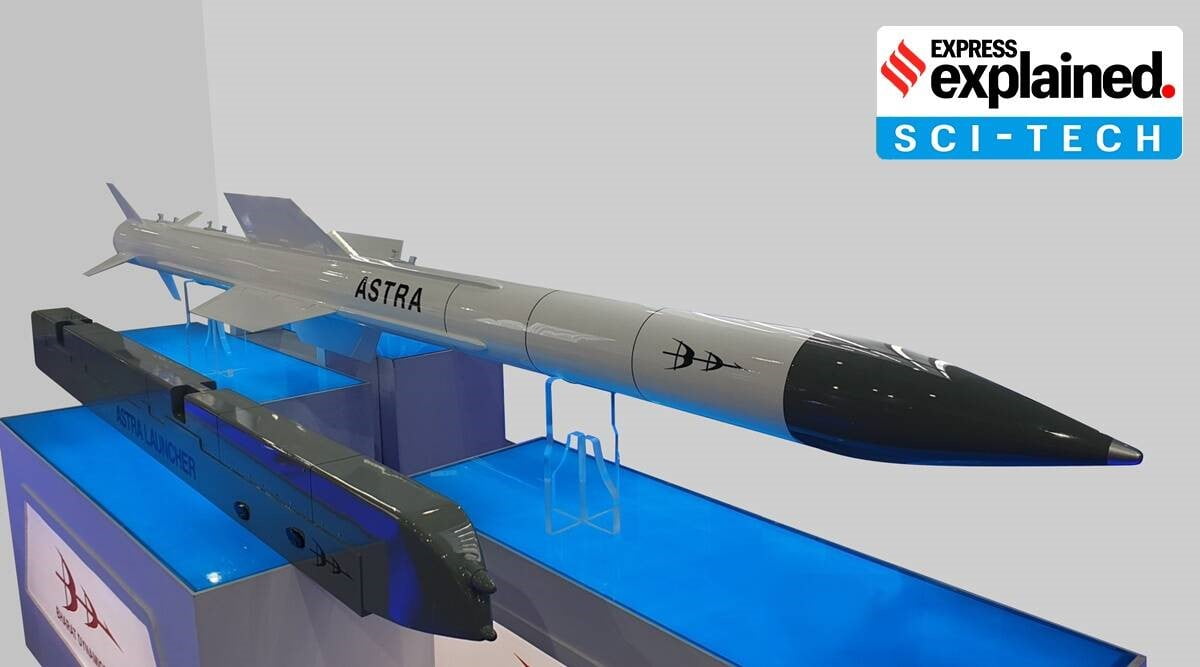