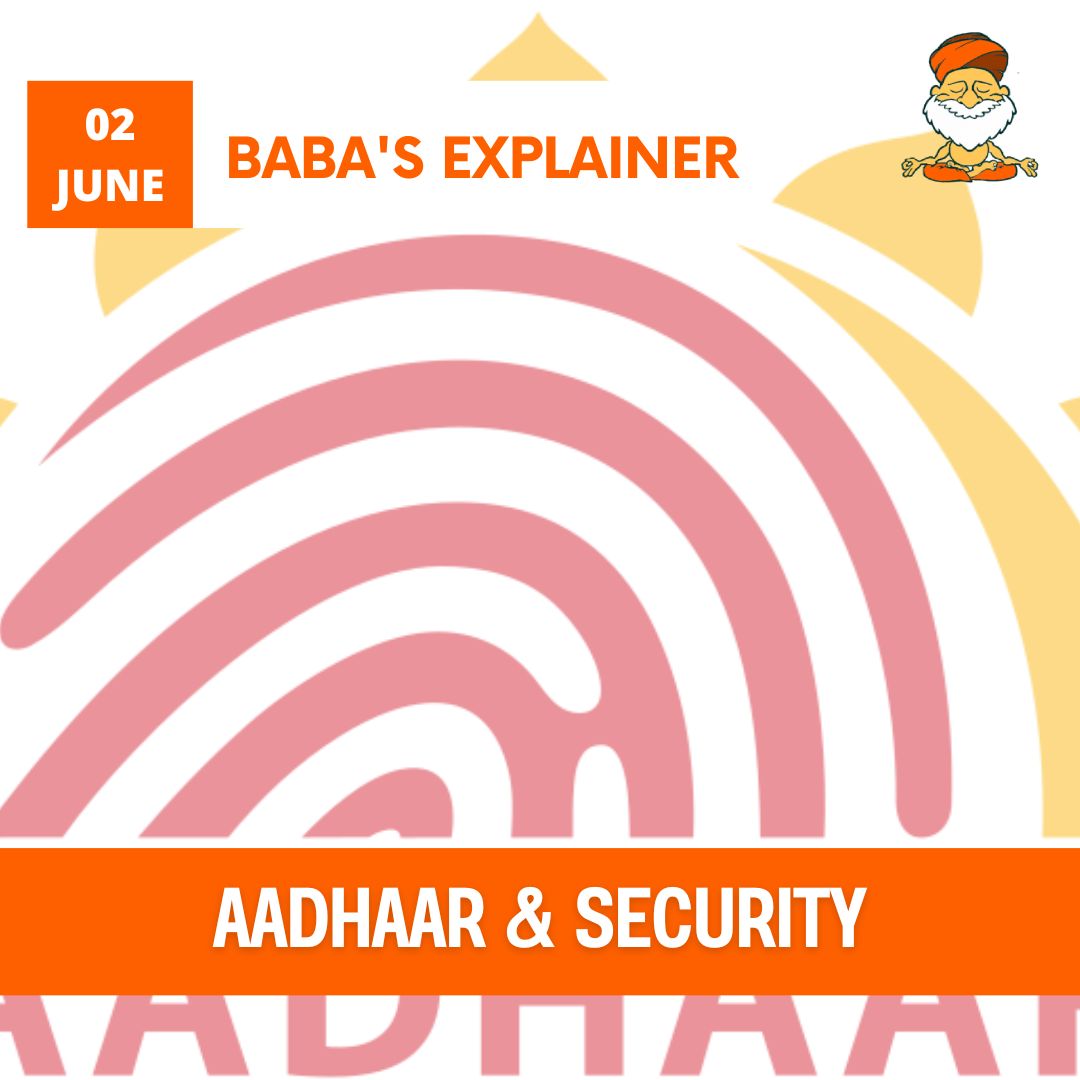 Context: Since the inception of the UID project, institutions and organizations have focused more on linking their databases with Aadhaar numbers and this has raised questions about the safety of the Aadhar ecosystem.

Unique Identification Development Authority of India (UIDAI) has issued an advisory asking people to refrain from sharing photocopies of their Aadhaar Card because it could be misused.

While a regular user cannot control data breaches, there are some steps to ensure that one’s Aadhaar card number is not used by anyone else. A look at the steps to keep in mind:

What was the recent circular issued by UIDAI and why it was withdrawn?
Can Police authorities ask UIDAI to share Aadhar database for crime investigation?

Mains Practice Question – Aadhar that has revolutionised the governance delivery is not without problems. Elaborate. 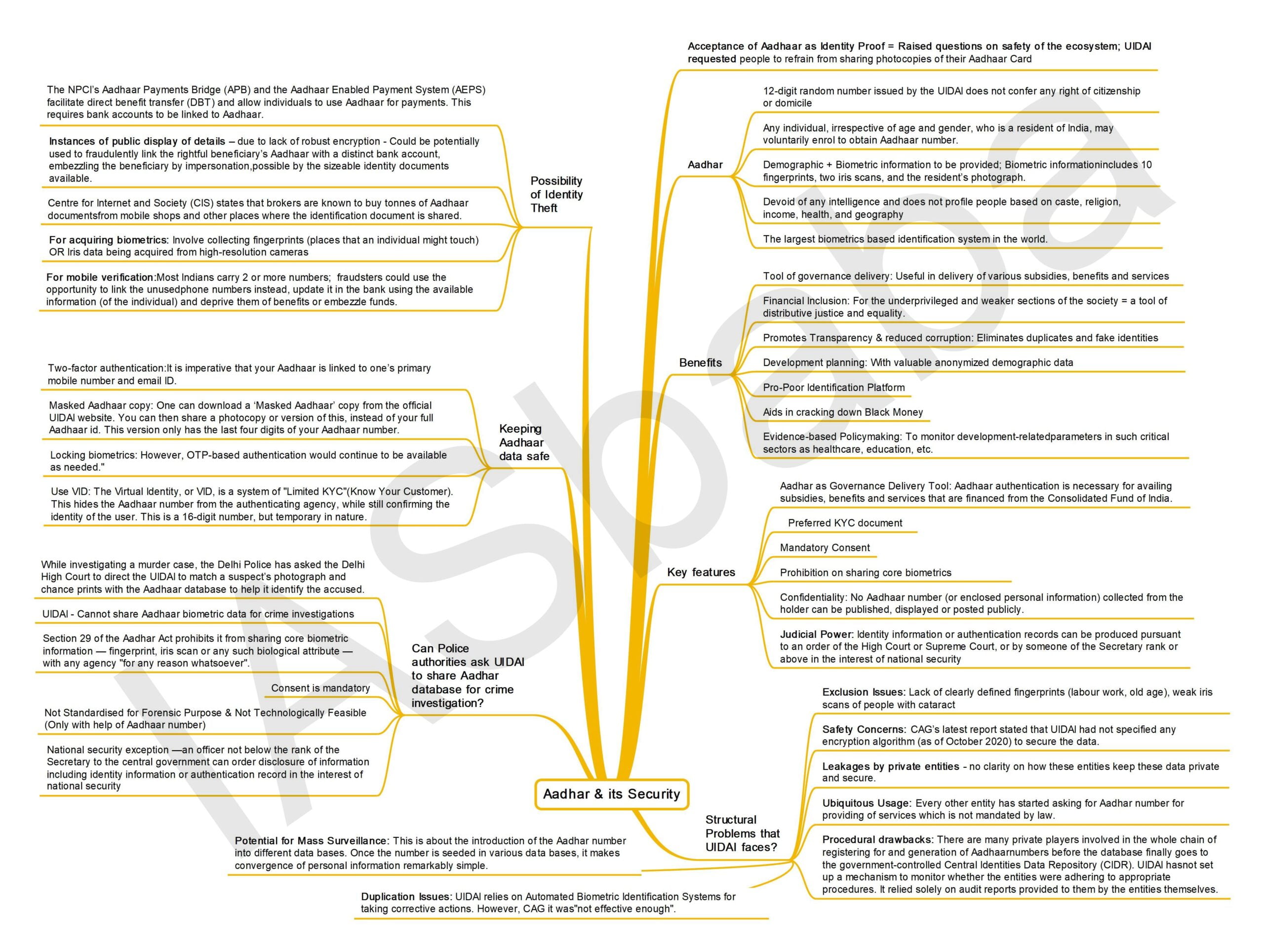