Context: June 6 marked the completion of 25 years since the 1997 Bangkok Declaration launched the grouping of BIMSTEC. 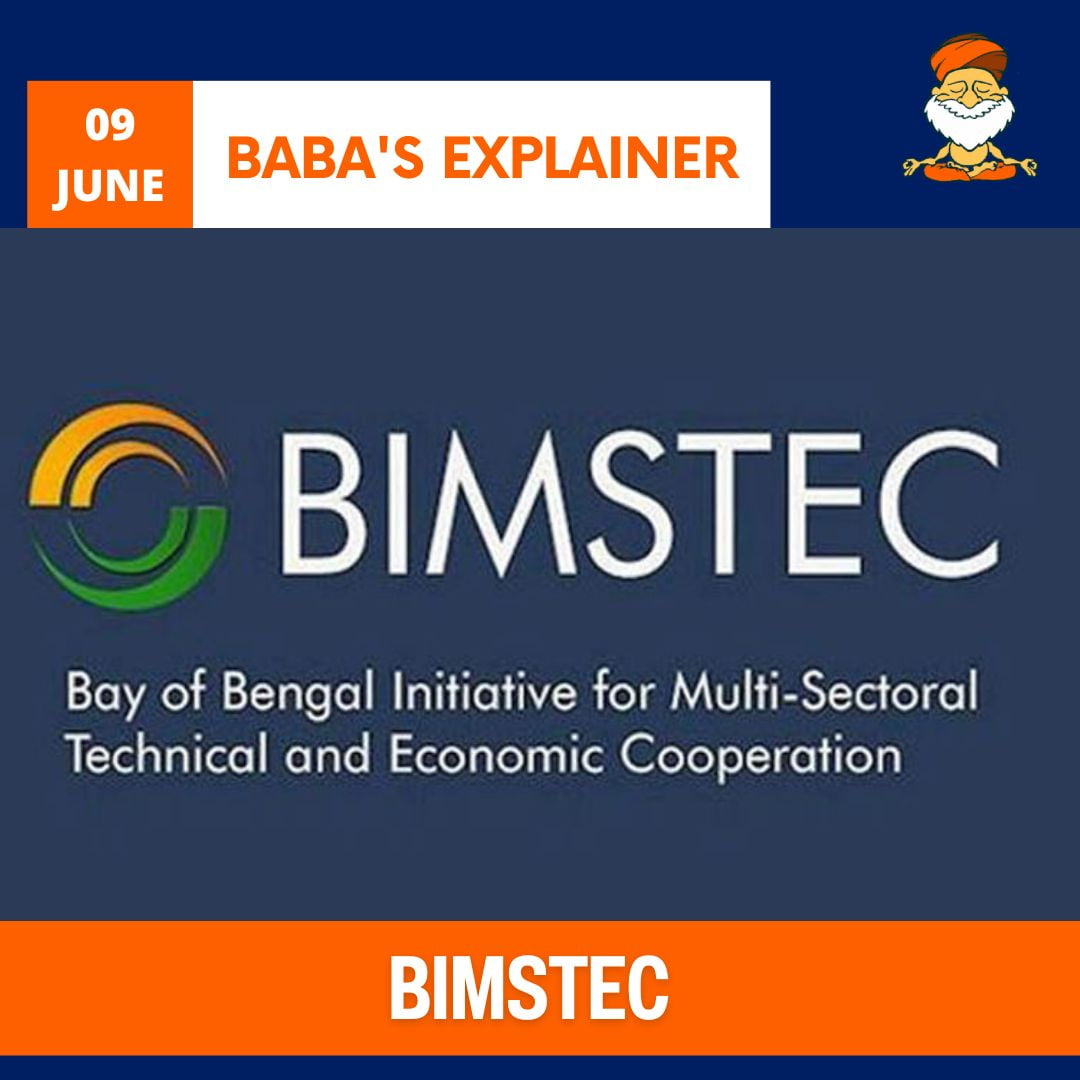 Principles of BIMSTEC are:

BIMSTEC grouping’s fifth summit took place in Colombo, Sri Lanka in March 2022. The key highlights of the summit were

What are the achievement of BIMSTEC? 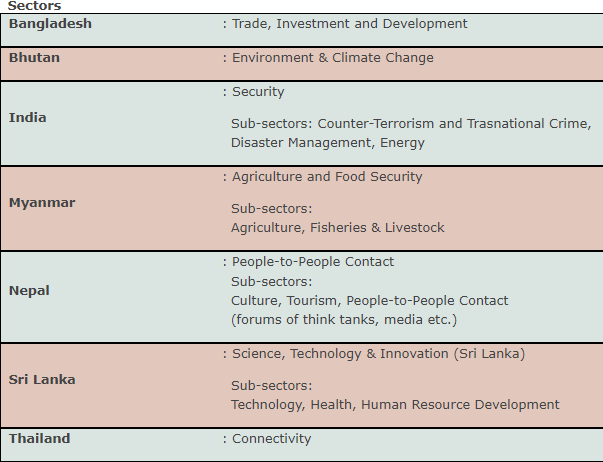 What are the major concerns with BIMSTEC?
What is the difference between SAARC & BIMSTEC?

Mains Practice Question – As BIMSTEC  celebrates the silver jubilee of its formation, it faces a serious challenges to bring in a paradigm shift in raising the level of cooperation and regional integration. Elucidate. 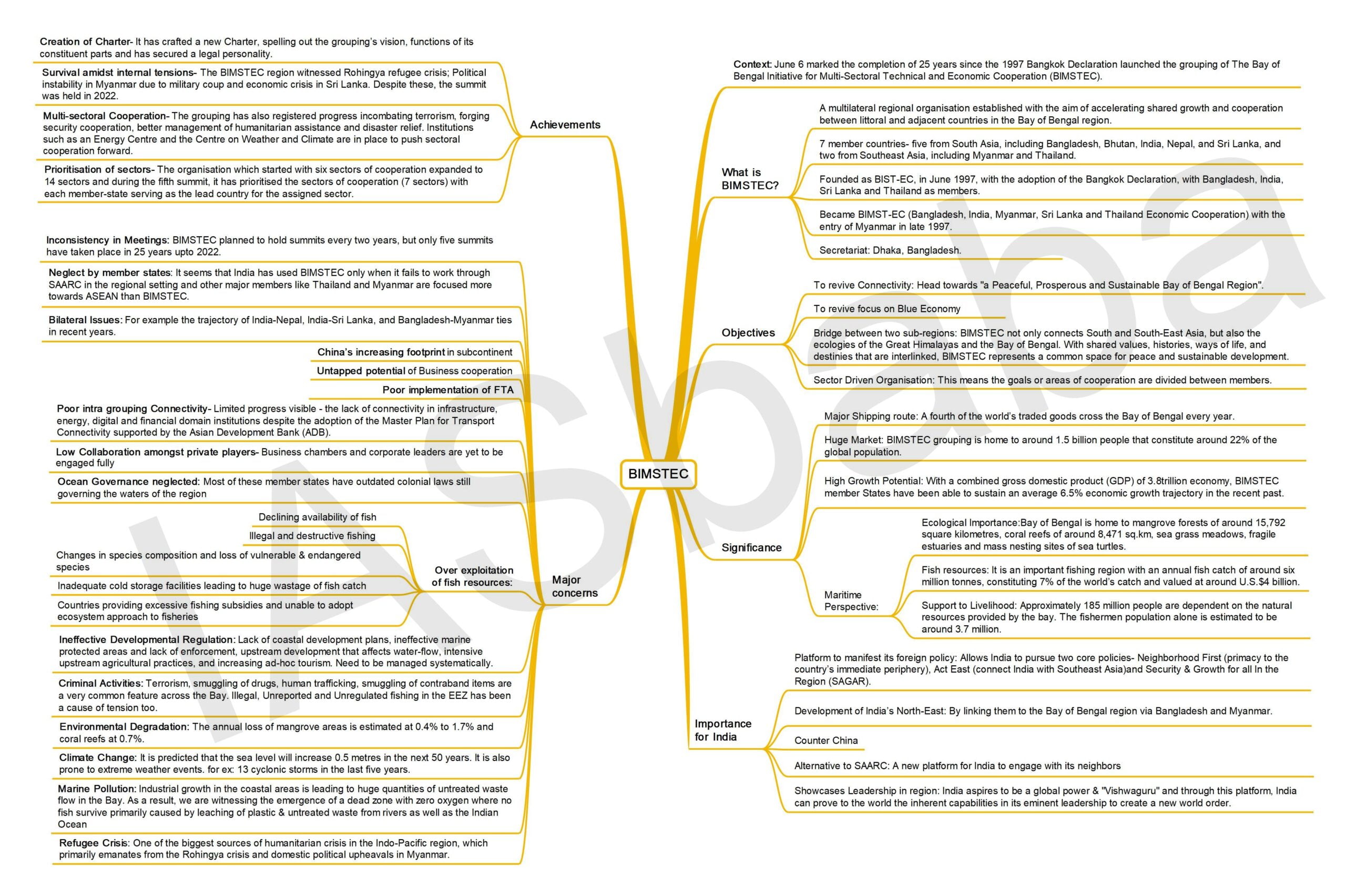