Context: ON May 23, a domestic court in Ukraine sentenced a 21-year-old Russian soldier to life in prison for committing war crimes. The soldier had shot dead an unarmed civilian in Ukraine. This was the first conviction related to the ongoing war between Ukraine and Russia.

Since the war began, Ukrainian authorities have claimed commission of around 10,000 war crimes by the Russian soldiers. 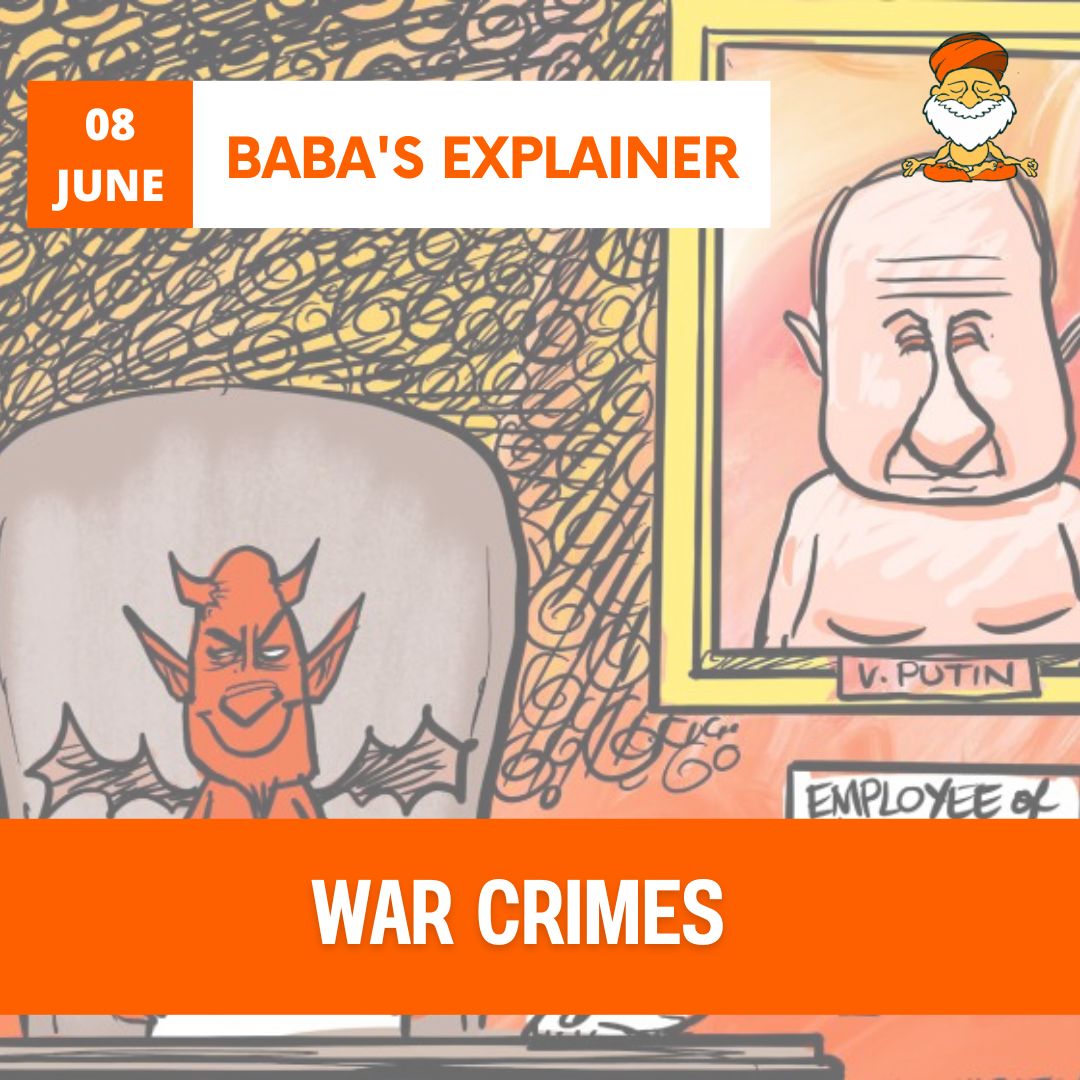 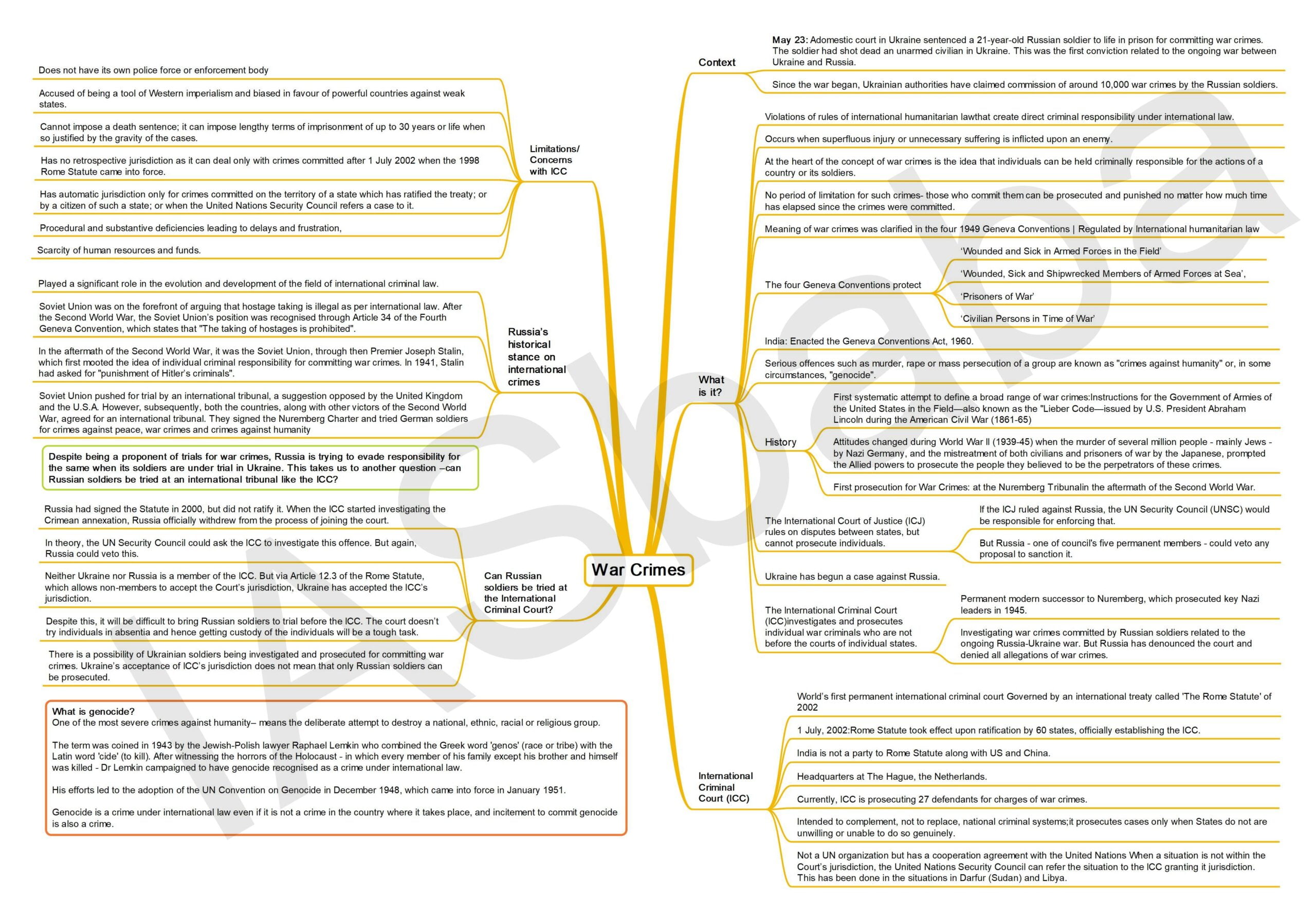