Context: DEMOGRAPHY has, for some years now, been recognized as a driver of various key parameters of a nation. 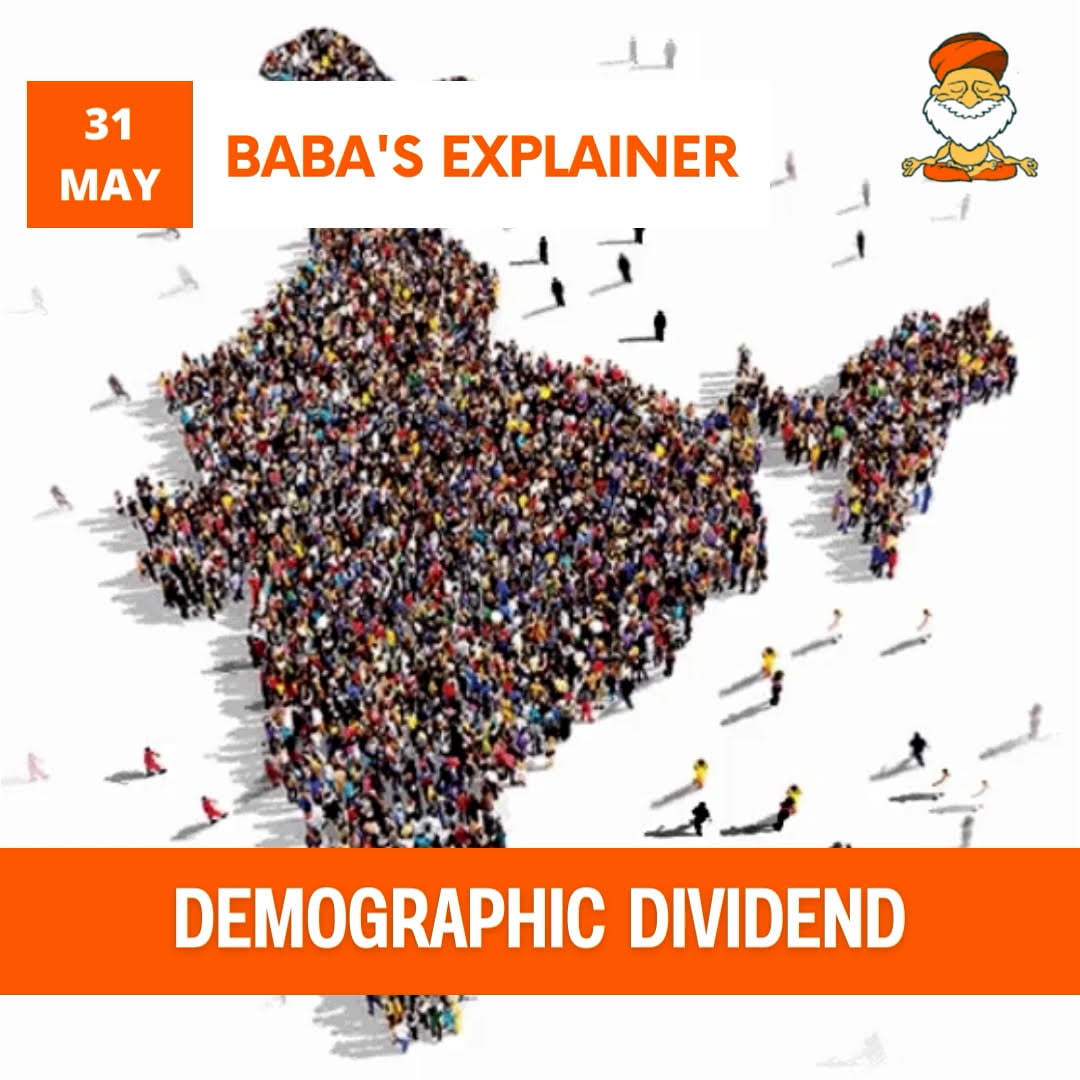 What is demographic dividend?

Mains Practice Question – India is on the right side of demographic transition that provides golden opportunity for its rapid socio-economic development. What are the challenges associated with this transition? What measures needs to be taken to overcome those challenges? 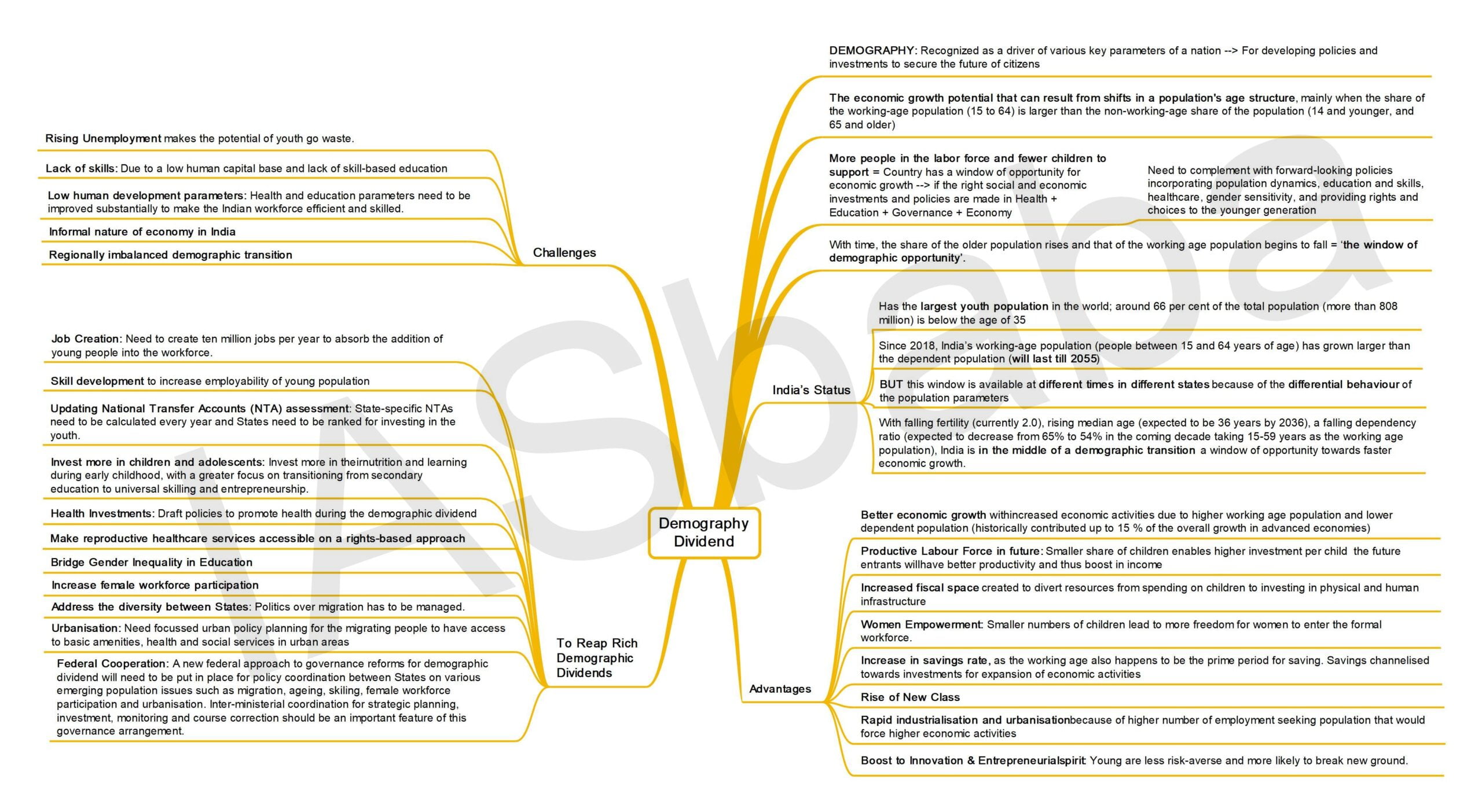