Context: Russia’s invasion of Ukraine and the subsequent sanctions on its economy have sent global food prices soaring, threatening to push millions of people, especially those in low-income countries, into starvation. 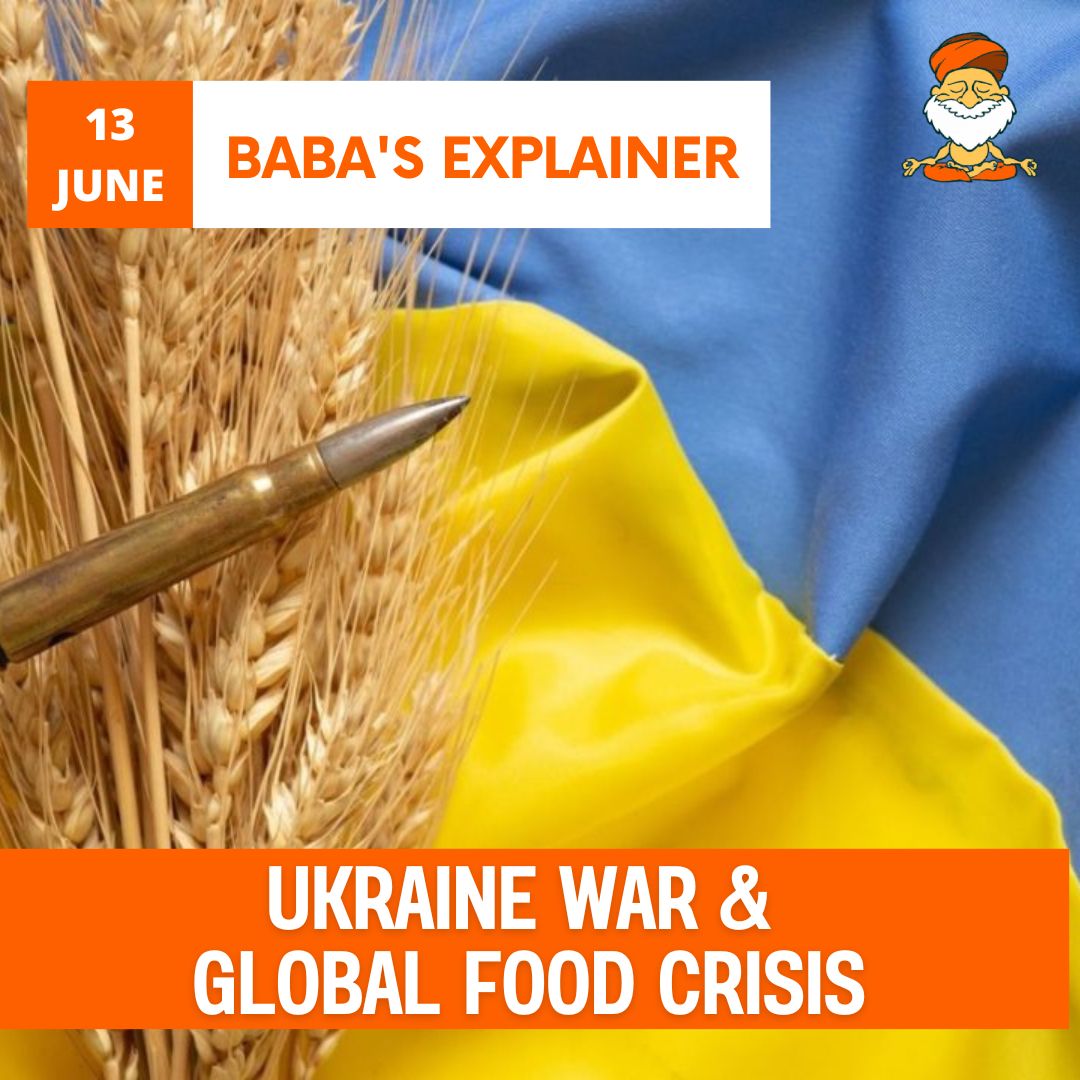 How important are Russia and Ukraine for global food security?
How serious is the food crisis?
What is causing the crisis? 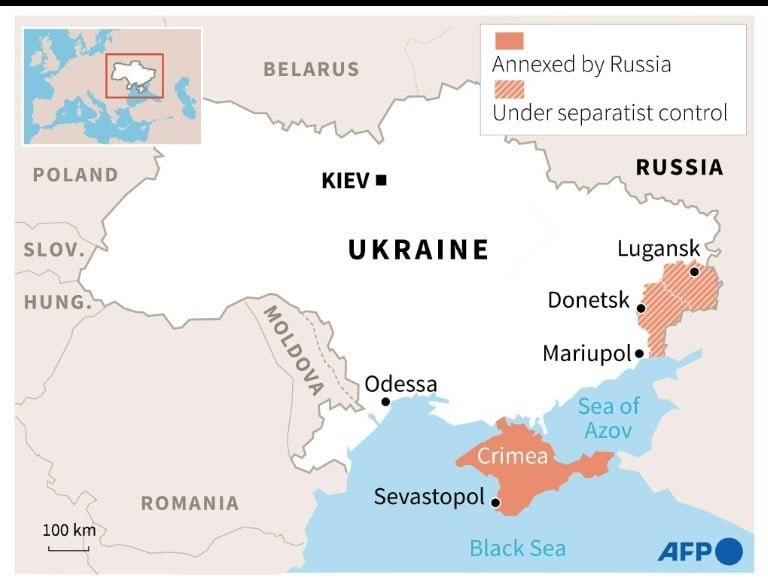 Indian government argues that the ban on wheat exports & curbs on sugar exports is not a crisis-driven situation but a calculated measure to ensure adequate domestic supply & to keep domestic prices in check.