Context: Uttarakhand Chief Minister recently set up a committee to prepare a draft Uniform Civil Code (UCC) for the State. 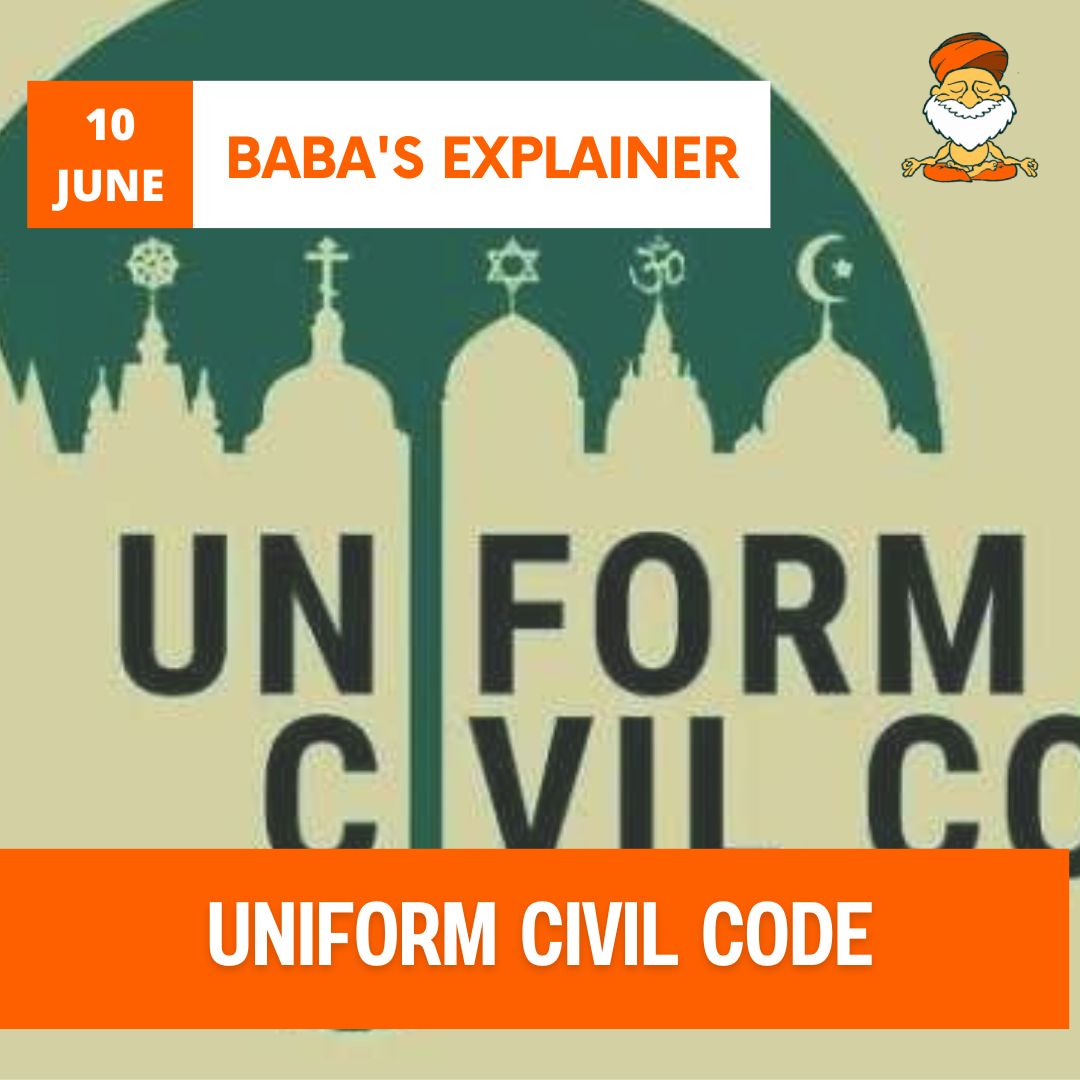 What is the history of Hindu Code Bill?

Mains Practice Question – What are the hurdles in implementing the directive principle of the Uniform Civil Code?