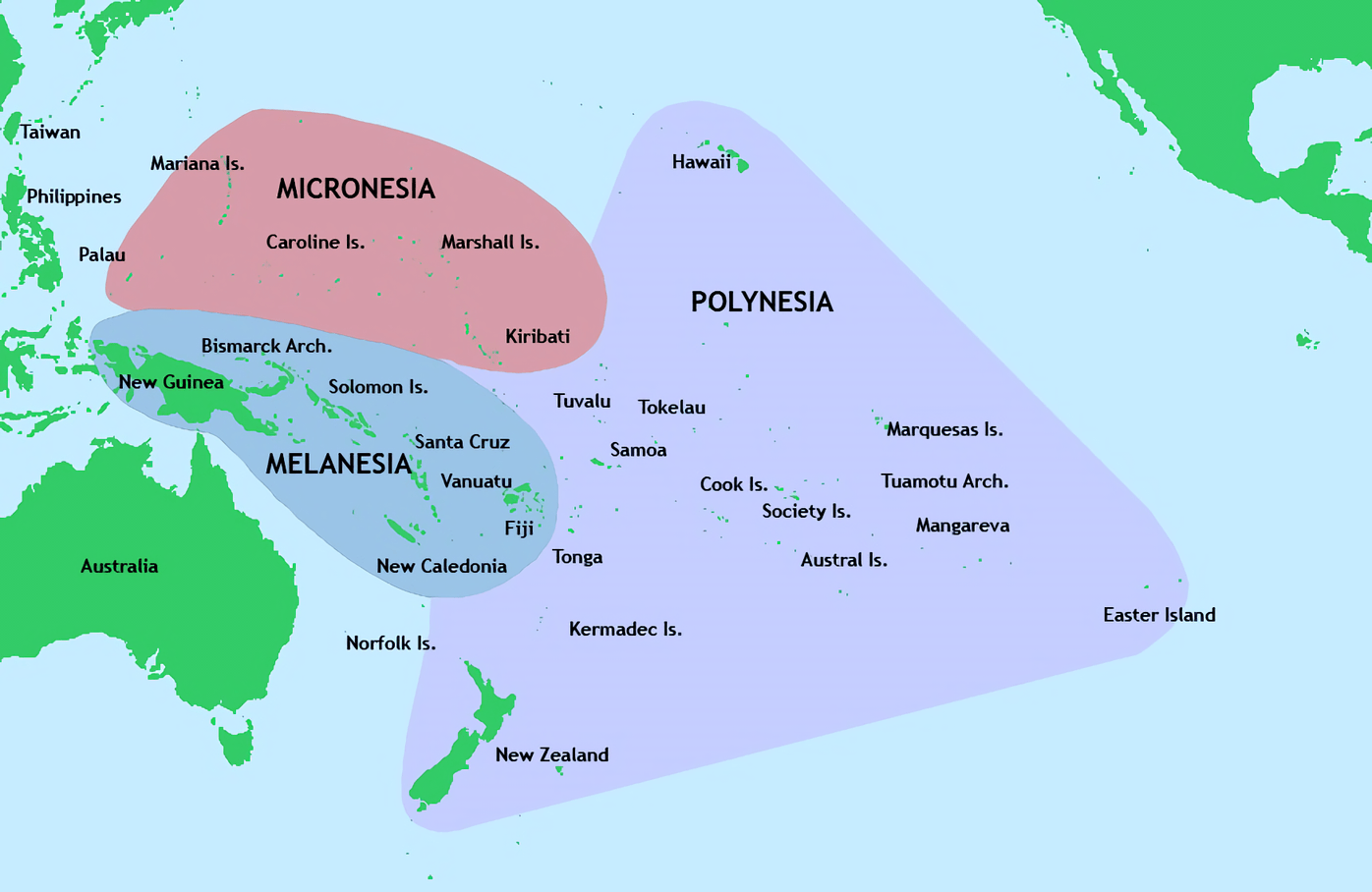 What is the strategic significance of the PICs?

What does China seek to achieve from the PICs and how?

What are the implications of China’s latest move?

The intensification of China’s diplomacy towards the Pacific Islands have made the powers who have traditionally controlled the regional dynamics like the U.S. and Australia more cautious.

The U.S. has started revisiting its diplomatic priority for the region ever since the China-Solomon Islands deal.

Australia has sent its new Foreign Secretary to the islands for revitalising ties, with promises of due priority and assistance to the PICs

Creative Guidance – Quest for your true self – Inspirational Educative Articles