In News: The recently held 12th Ministerial Conference of the WTO agreed to a series of deals relating to the temporary waivers on Covid-19 vaccines, a moratorium on e-commerce trade, food security and setting limits on harmful fishing subsidies.

In News: India will be taking over an ambitious hydropower project in Nepal — West Seti — nearly four years after China withdrew from it 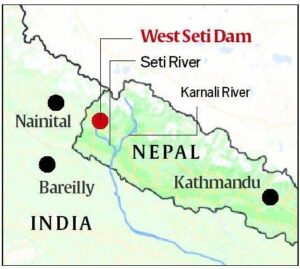 West Seti success is expected to restore India’s image in Nepal and give it weightage in future considerations for hydropower projects, when competition is bound to be tough. West Seti, therefore, has the potential to be a defining model for Nepal India’s power relations in future.

In News: 7th round of India-Bangladesh Joint Consultative Commission was held recently

The issue of Illegal migrants:

Good relation between India and Bangladesh is essential for the development of North-east region, exploring the Indo-Pacific region and for greater connectivity to South Asian countries.

Context: Supply disruptions during the pandemic and the Russia-Ukraine war have led many nations to think about self-sufficiency in critical food items

Significance of the Scheme:

What’s need to be done to boost the R&D activities of Indian enterprises?

India’s rising rank in the global innovation league suggests its potential, opportunity, and stakes in boosting the R&D culture among business enterprises to strengthen their competitiveness. R&D funding and petty patents could help India climb the ladder.

Q.2) Which of the below given pairs are correctly matched?

Q.3) In which of the following country is India has undertaken West Seti power project? 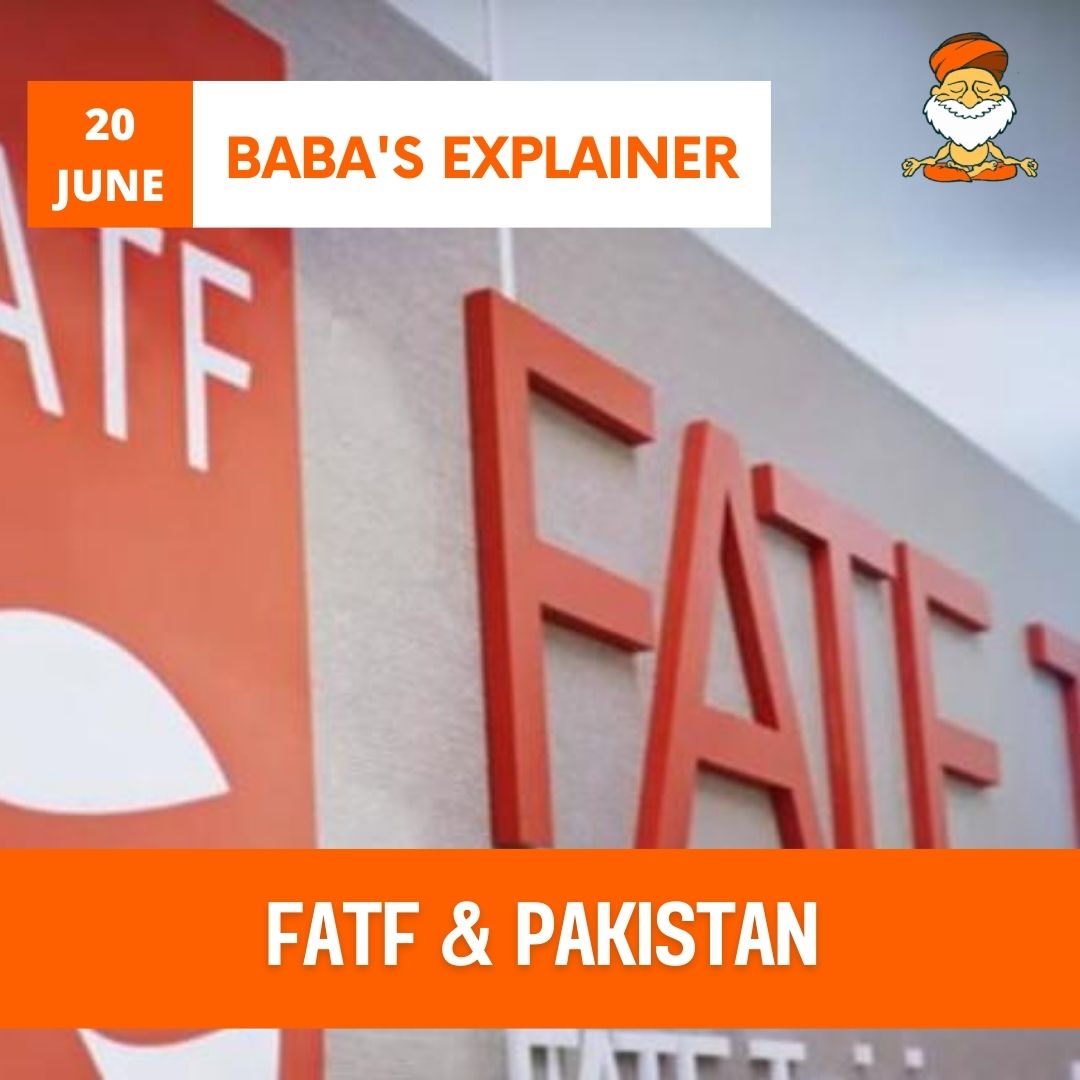 Recently, Pakistan got a reprieve from the Financial Action Task Force (FATF) as FATF announced that the country could be removed from the grey list.