In News: With the re-appearance of Indian mangoes in the U.S. market, after the November 2021 U.S. India Trade Policy Forum (TPF) helped overcome a pandemic-induced hiatus in mango trade

The objective of the forum is to

What is a Generalized System of Preference (GSP)?

Under the GSP, who are the beneficiaries?

About $5.6 billion of Indian exports to the U.S. were covered by the program, although the tax savings for these products amounted to less – about $ 190 million.

In News: Baggage tags equipped with radio-frequency identification (RFID) will soon be available at Delhi’s Indira Gandhi International Airport, marking a first of its kind for the country.

What is Radio-frequency identification (RFID) technology?

What are the different kinds of RFID? 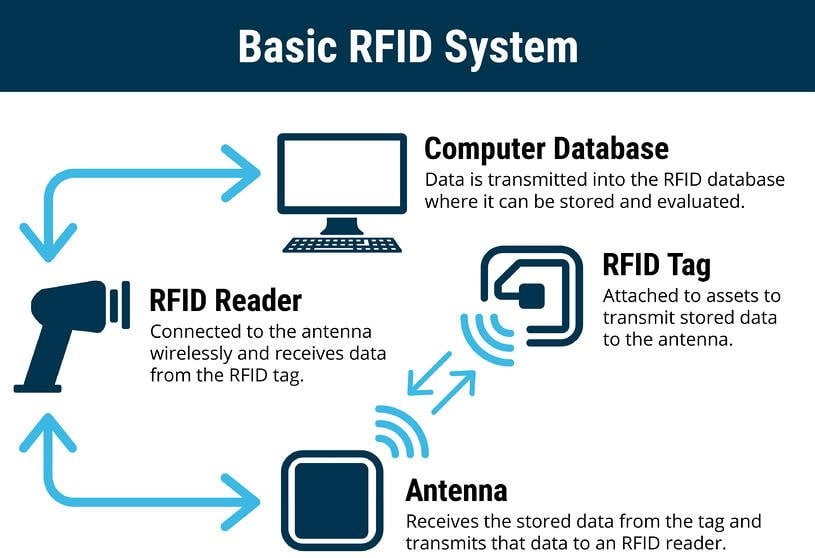 What is a barcode?

Is RFID enhanced version of barcode?

Q.1) In the context of digital technologies for entertainment, consider the following statements: (2019)

In News: The Department of Telecommunications (DoT) and India’s public service broadcaster Prasar Bharati are exploring the feasibility of a technology that allows to broadcast video and other forms of multimedia content directly to mobile phones, without needing an active internet connection.

What could be the consumer and business impact of this?

What is the government doing to facilitate D2M technology?

Possible challenges to the technology’s rollout?

Organization of the Petroleum Exporting Countries Plus

Which of the above are the members of the ‘Arctic Council’? 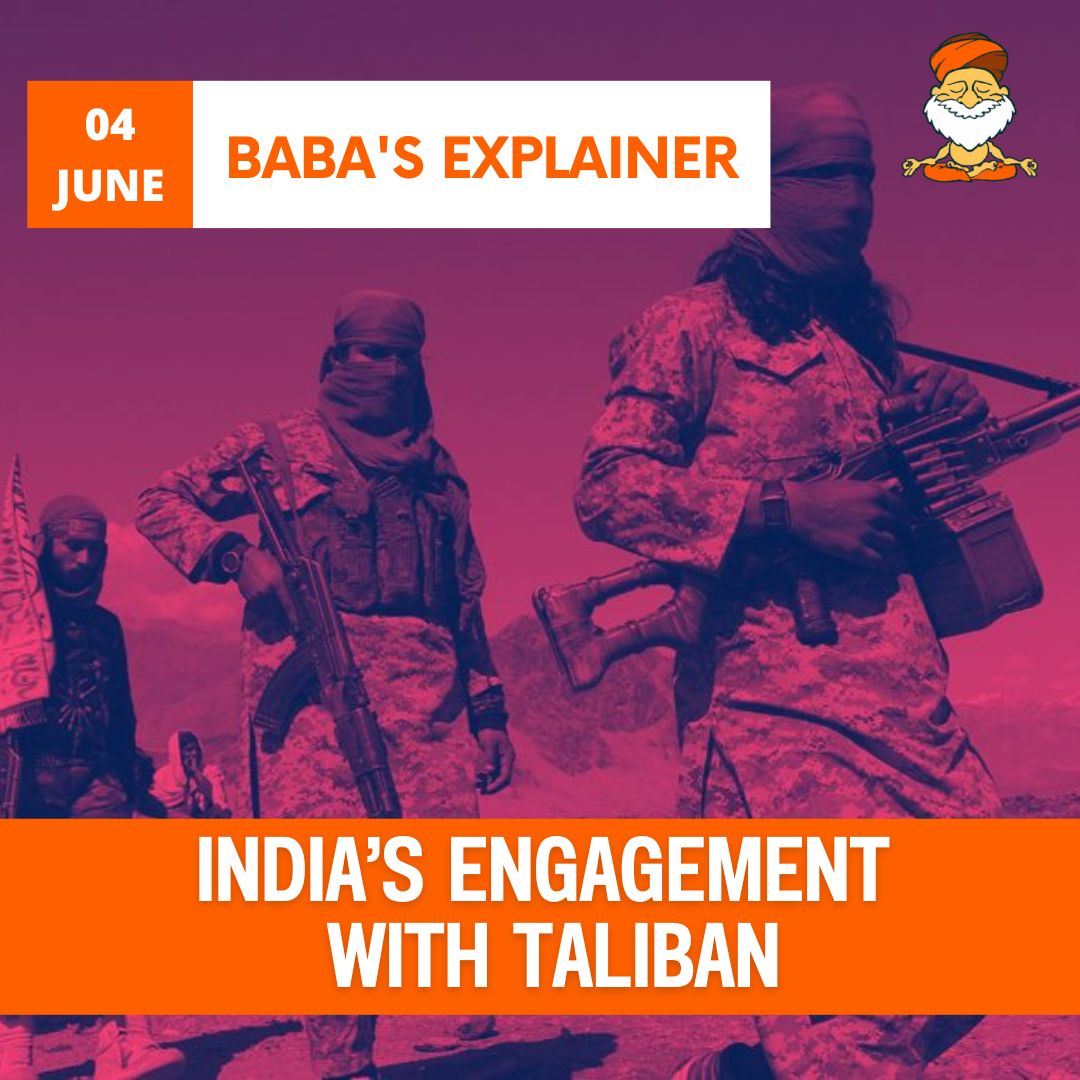 Context: India has recently sent an official delegation to Kabul, it was the first time that New Delhi signalled that it wanted a formal engagement with the Taliban.

ANSWERS FOR ‘4th JUNE 2022 – Daily Practice MCQs’ will be updated along with tomorrow’s Daily Current Affairs.