In News: The two day meeting of the Indus Commissioners of India and Pakistan began in Delhi

History of the Indus Waters Treaty

Key Provisions of the treaty 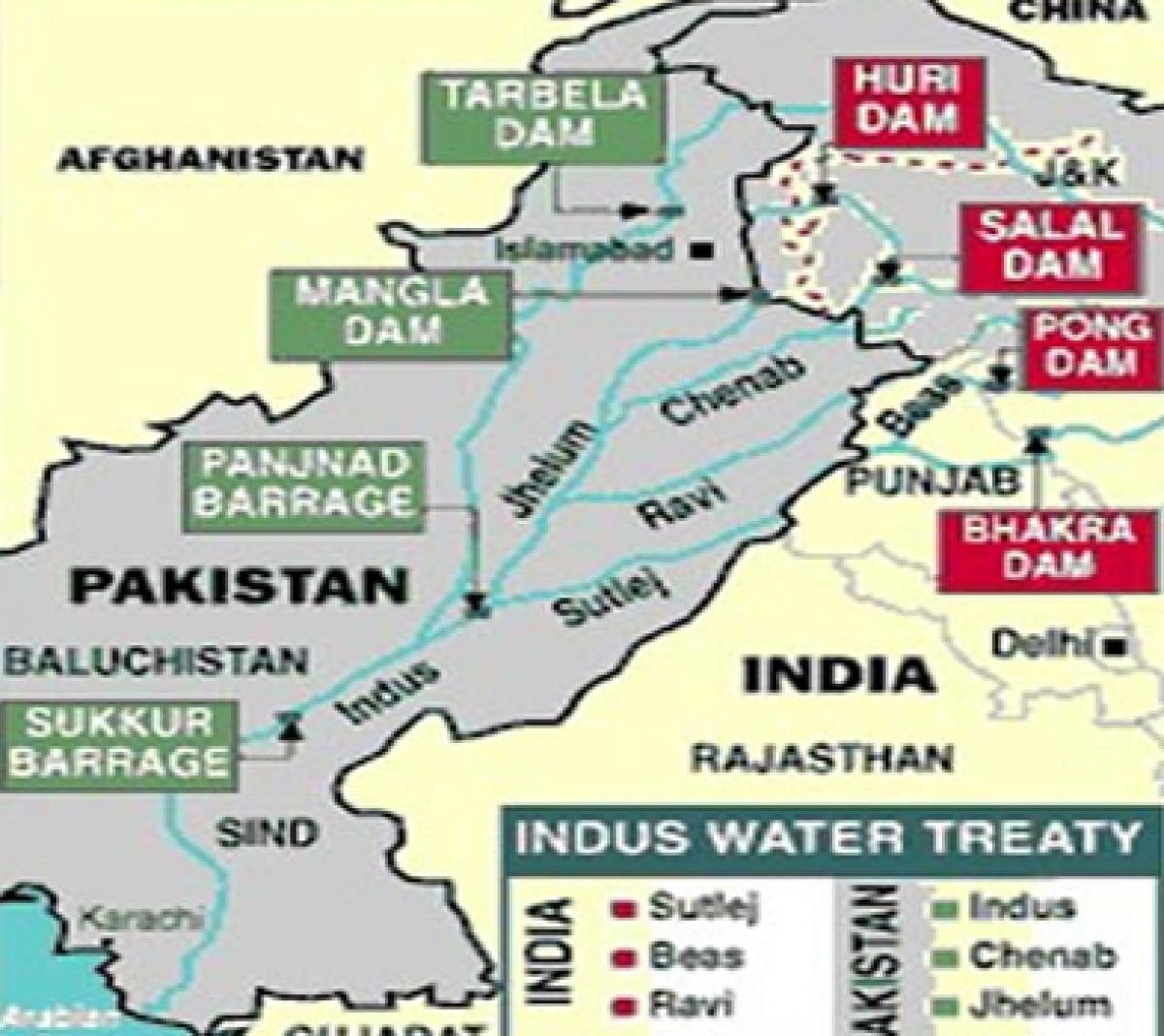