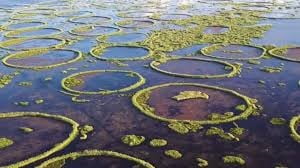 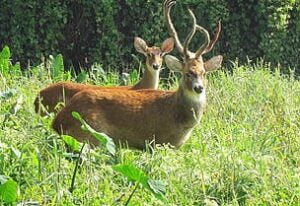 Q.1) Which of the following National Parks is unique in being a swamp with floating vegetation that supports a rich biodiversity? (2015)

Governor’s Power to call for a floor test