In News: In a medical trial, 12 patients in the United States were completely cured of rectal cancer without requiring any surgery or chemotherapy.

What is this deficiency, and how was it cured?

If PD1 therapy was already in use, what’s new in the trial? 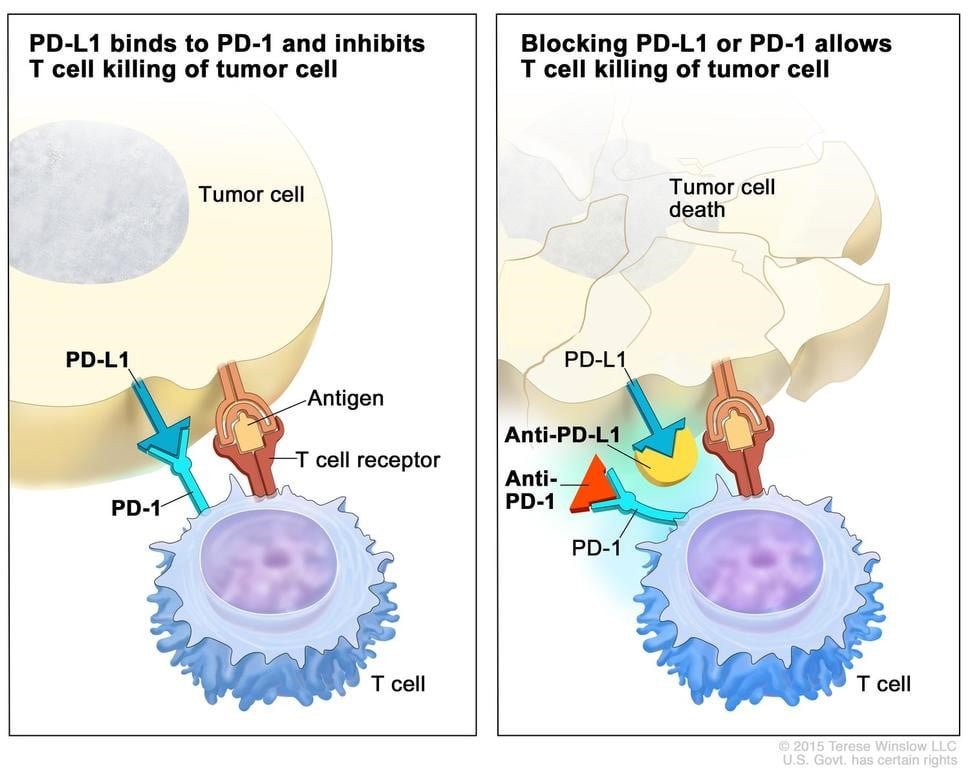 Cost is a concern