In News: Russian troops intend to capture Zaporizhzhia, a large city in the country’s (Ukraine) southeast, which would allow the Russian military to advance closer to the centre of the country. 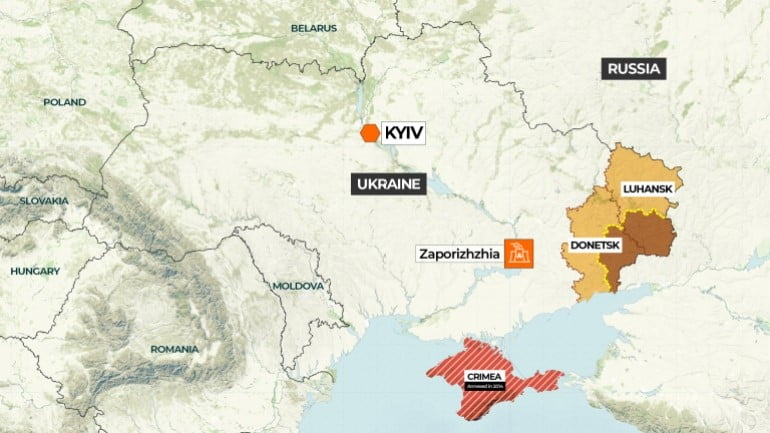 In News: More than 100 days after Russia began its invasion of Ukraine, it is the strategic eastern city of Sievierodonetsk that remains in the focus 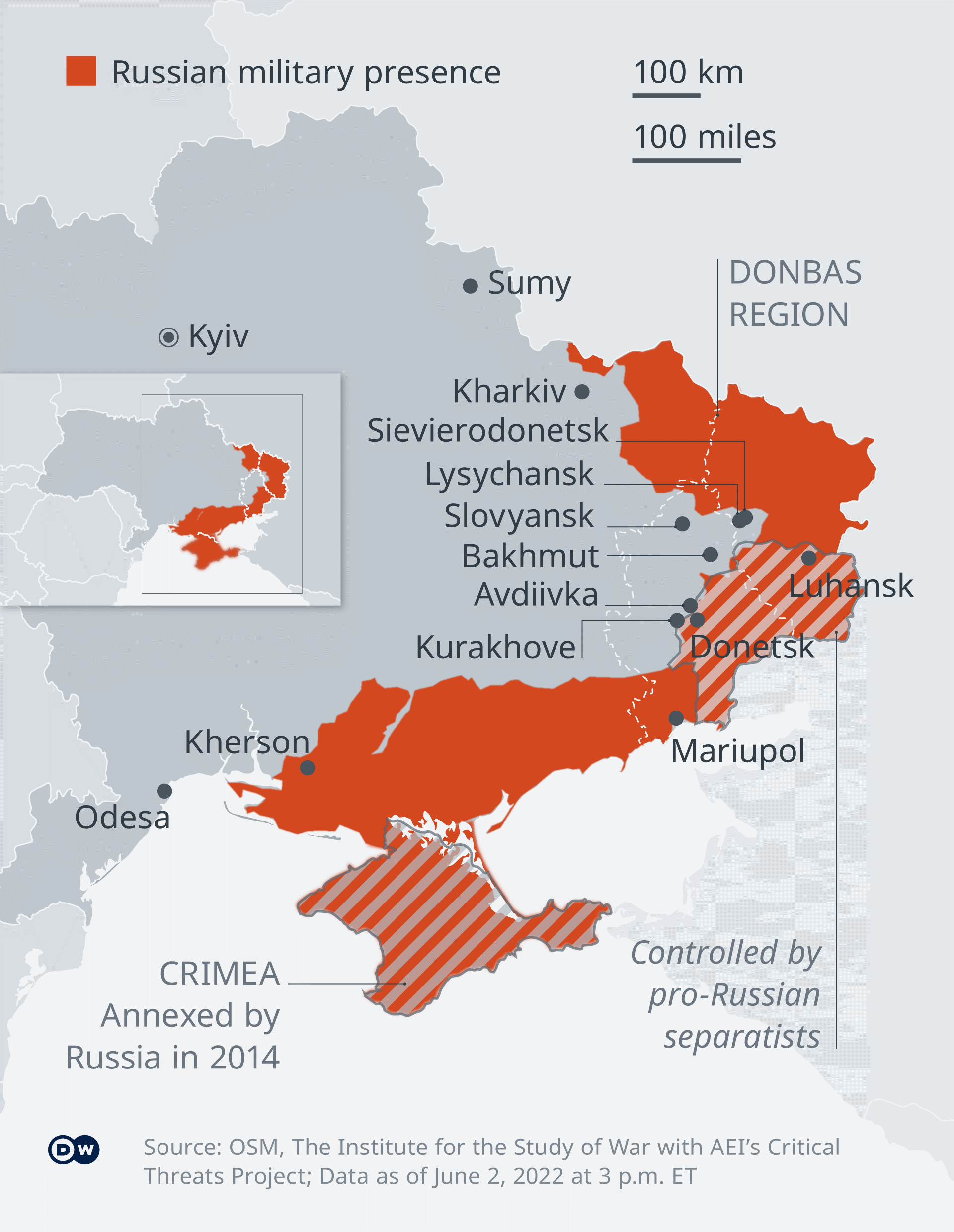