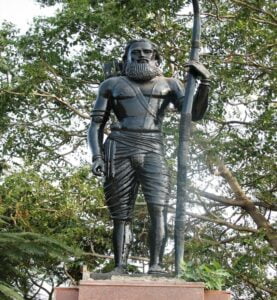 Q.1) The Vital-Vidhvansak, the first monthly journal to have the untouchable people as its target audience was published by(2020)