In News: Centre to promote dragon fruit cultivation in 50,000 hectares. 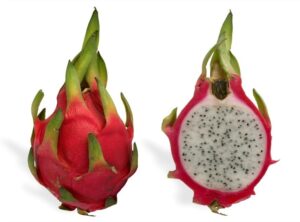