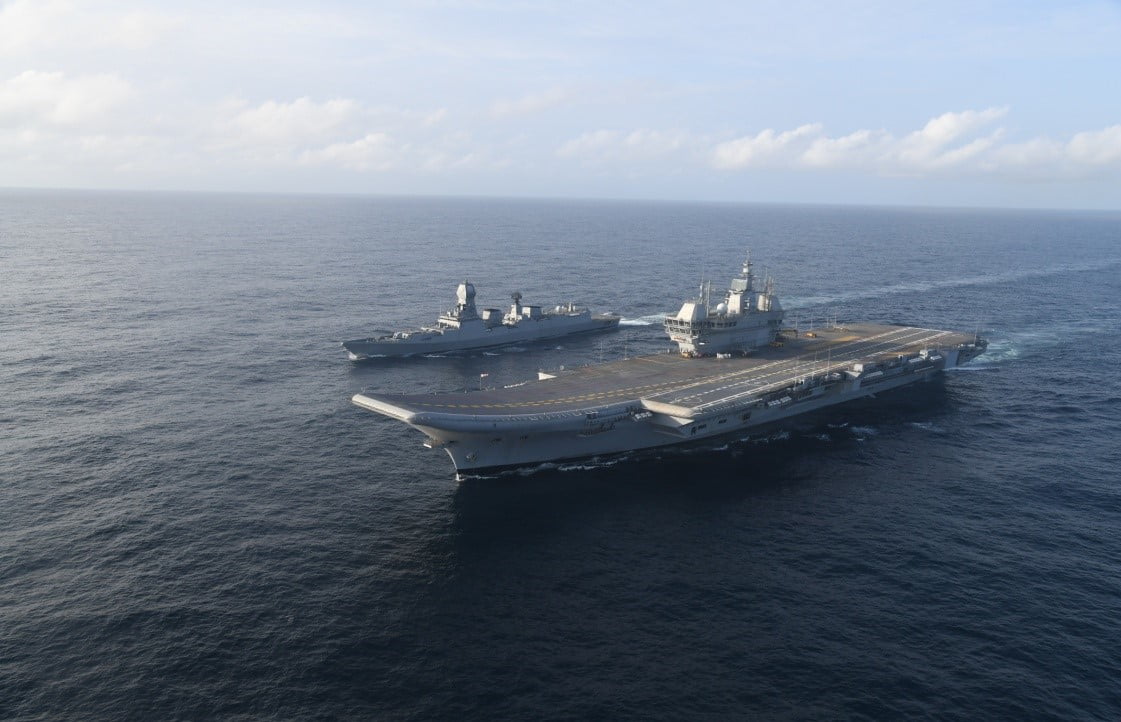 The Indigenous Aircraft Carrier would soon be commissioned into the Indian Navy as Indian Naval Ship (INS) Vikrant which would bolster India’s position in the Indian Ocean Region (IOR) and its quest for blue water Navy.