In News: PM unveils National Emblem cast on the roof of the new Parliament Building. 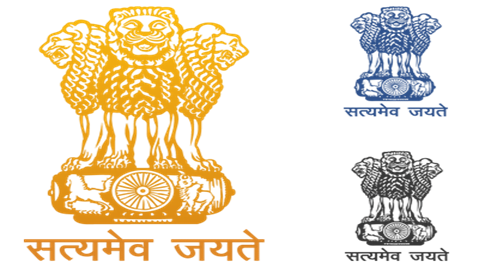