Takeaways for the global population 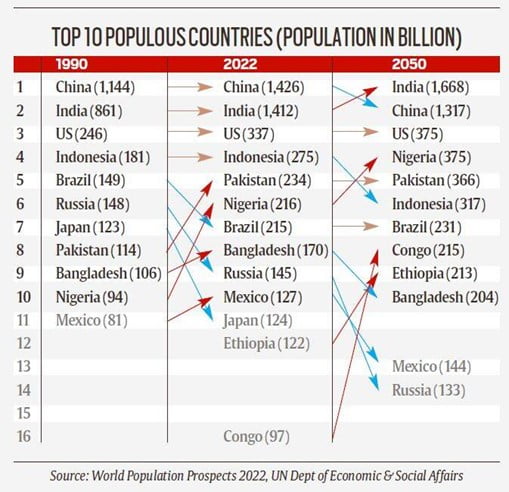 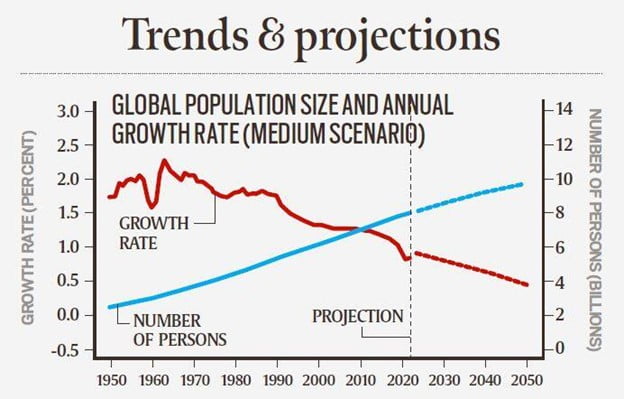 For those already in the 25-64 age bracket