Context: In his Independence Day address, Prime Minister asked Indians to embrace the “Panch Pran” — five vows — by 2047 when the country celebrates 100 years of independence.

What is a “developed” country? 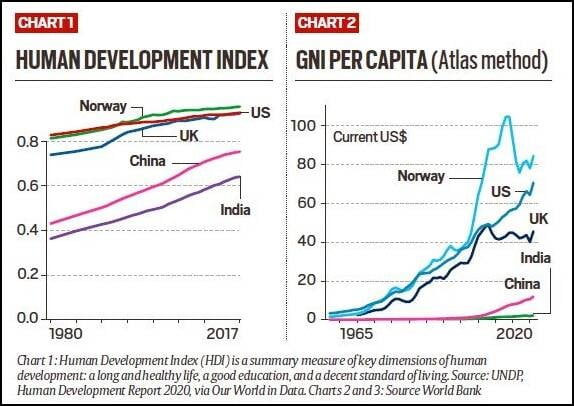 But why is the United Nations classification contested? 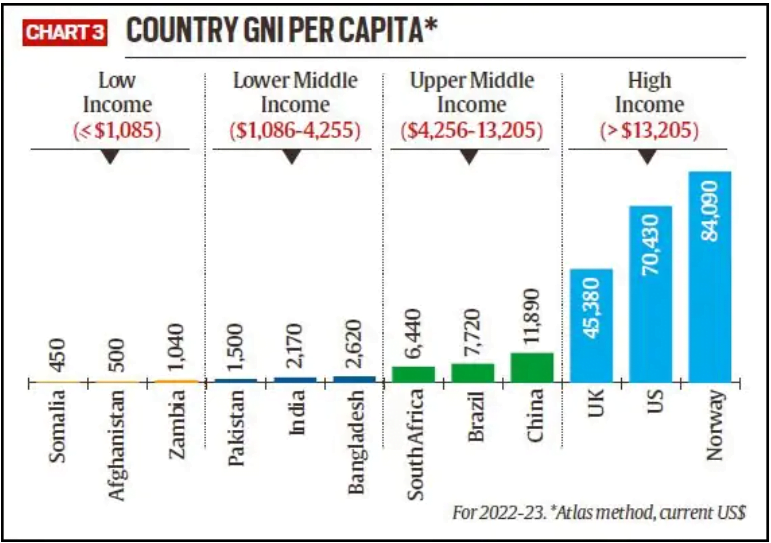 What is the distance left to cover?